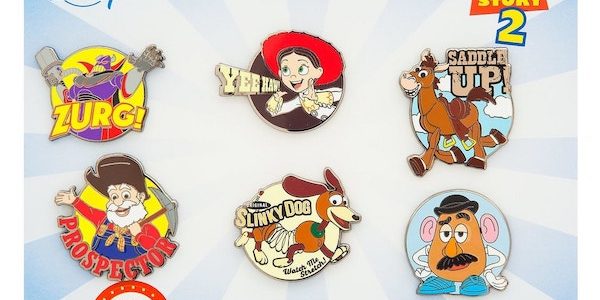 Here is a look at the Disney Pixar Toy Story Pin Set Series #2 at Disney Store! This is the second pin set out of a series of four at Disney Store. Each pin set celebrates one of the four Toy Story films. It is a limited release and the retail price is $29.95.

View more in this series: