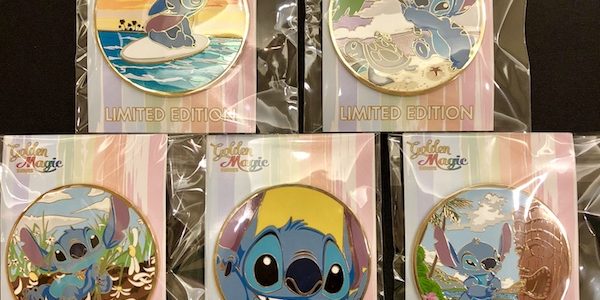 We attended PinCon World Vegas 2018 this weekend at Circus Circus in Las Vegas, NV. There was a lot of pin trading, HotArt Lanyard Trading and new Acme pin releases! We had a great time! 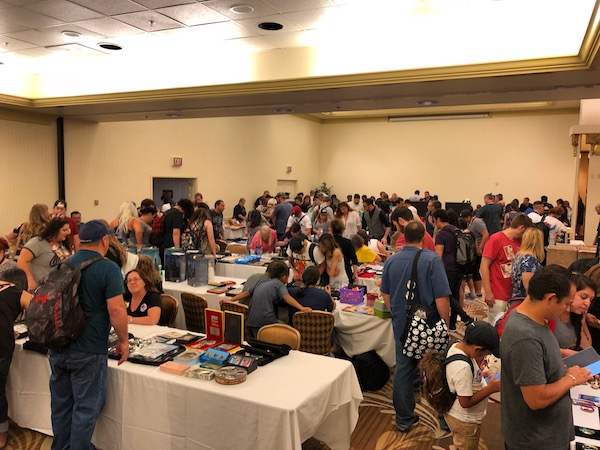 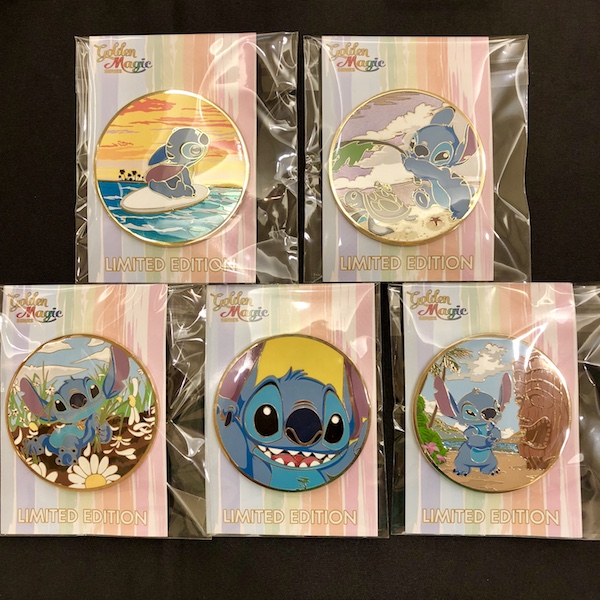 Also, the brand new HotArt Lanyard Trading Pins made it’s debut! On Saturday, 25 LE 200 pins were released. These are Acme pins, officially licensed by Disney. Traders must present a Pinopolis Game pin to receive one of the new LE 200 pins. On Sunday, an additional 10 pins are being released. 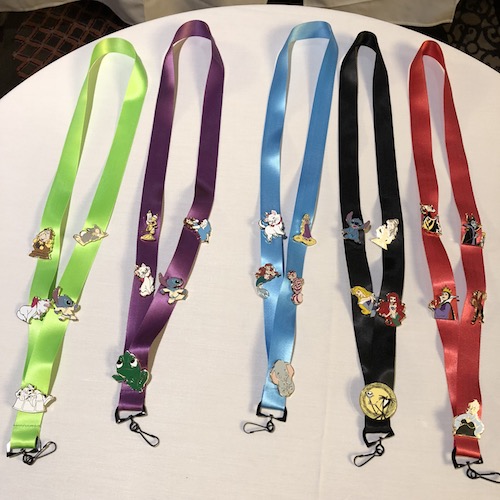 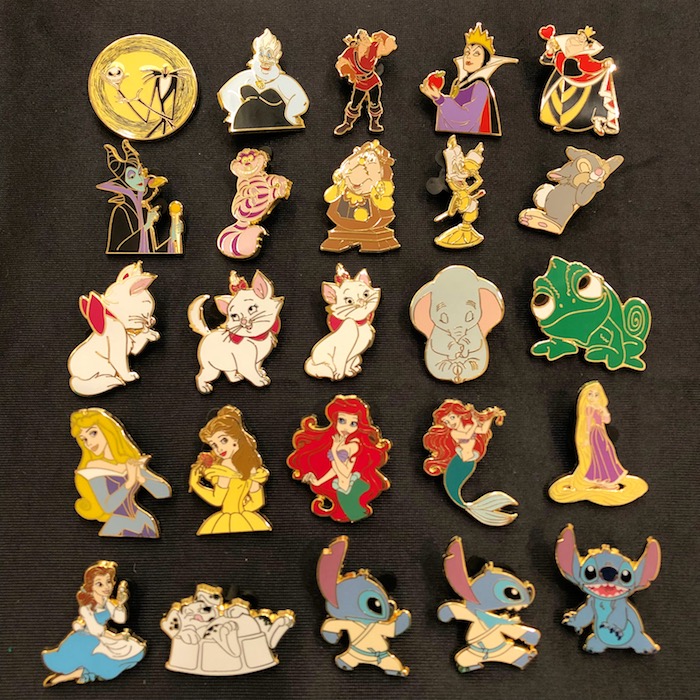 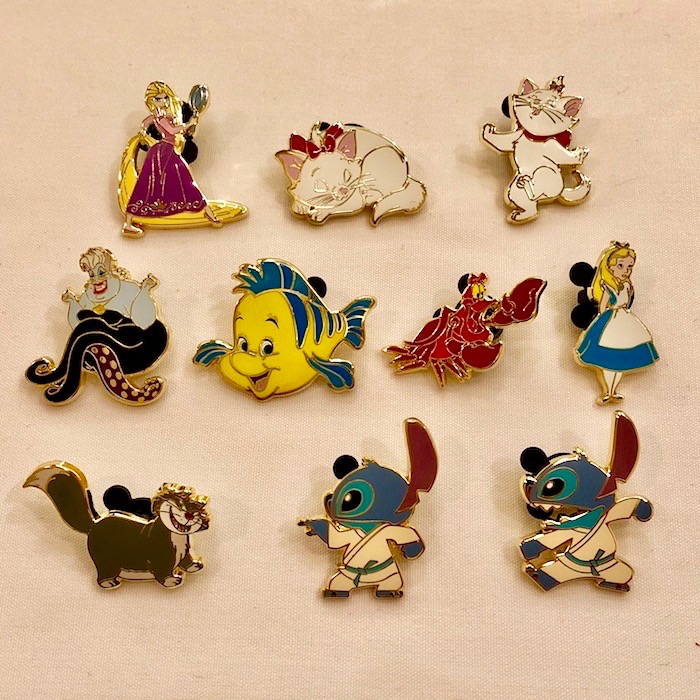 Finally, we had a table in the ballroom as well! Guests could stop by and say hi. We also gave away free lanyards! The special release of our “DPB Fireworks” lanyard, exclusive to PinCon World Vegas. 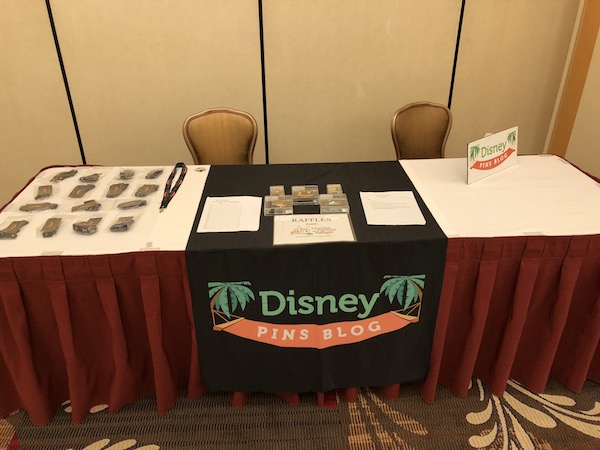 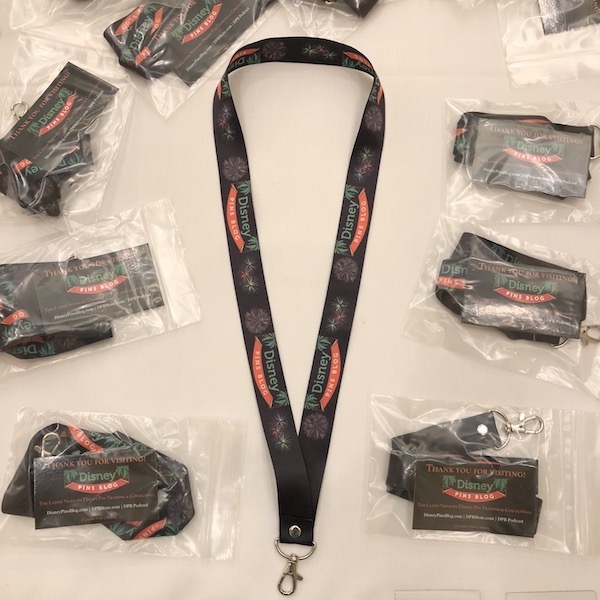 Thank you to everyone who stopped by the say hello and all of your kind words! Also, thank you to PinPics for having us cover the event.