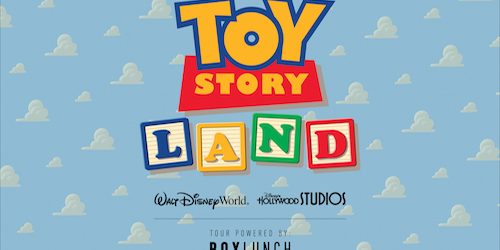 Today, BoxLunch announced the launch of a nationwide mall tour and exclusive merchandise in celebration of the opening of Toy Story Land in Disney’s Hollywood Studios® at the Walt Disney World® Resort in Florida. Slated to open on June 30, Toy Story Land is an immersive eleven-acre experience, recreating Andy’s toy-filled backyard from the Disney•Pixar Toy Story films featuring Woody, Buzz, Jessie and all of their playtime pals. The Toy Story Land Mall Tour powered by BoxLunch brings a preview of Andy’s backyard to your backyard with several surprises along the way.

As an added treat for Toy Story enthusiasts, BoxLunch is also giving fans a chance to win a 4-night/5-day Walt Disney World® Resort vacation to “Play Big” at the brand-new Toy Story Land! Enter the “Play Big” Sweepstakes at Boxlunch.com/playbigsweeps.
In addition to the nationwide mall tour, BoxLunch will also release a curated selection of exclusive Toy Story Land merchandise, featuring limited edition collectibles and apparel. Key items coming to BoxLunch stores and BoxLunch.com include:
Here is a look at the limited release pins! The pins will be launching first at the Altamonte Mall BoxLunch store on June 23 and 24, 2018. All six designs will be available with a retail price of $10.90 each. 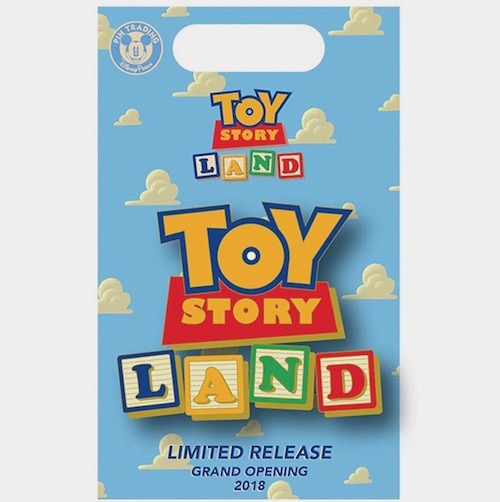 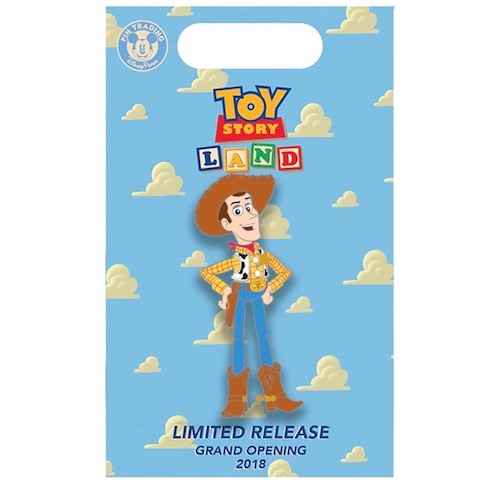 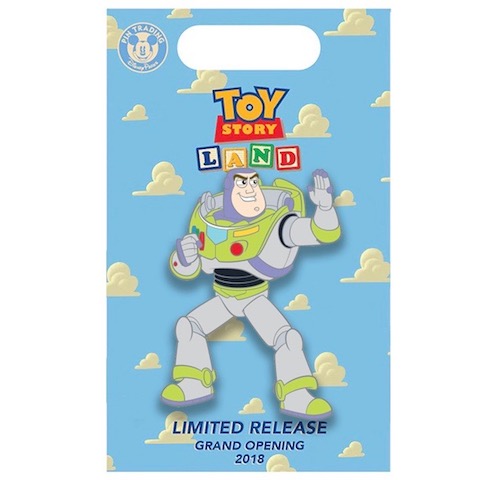 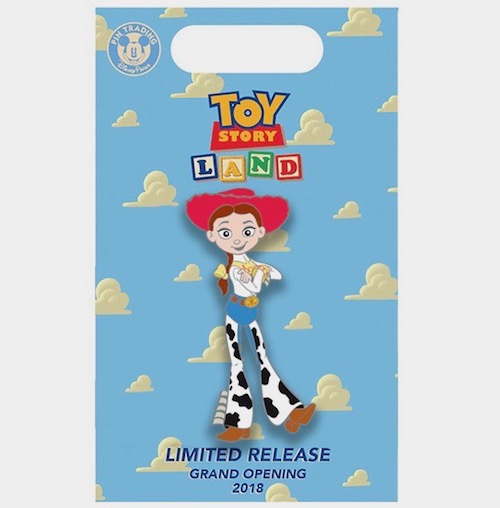 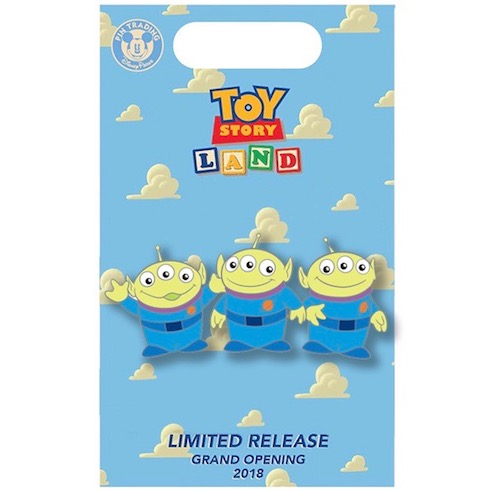 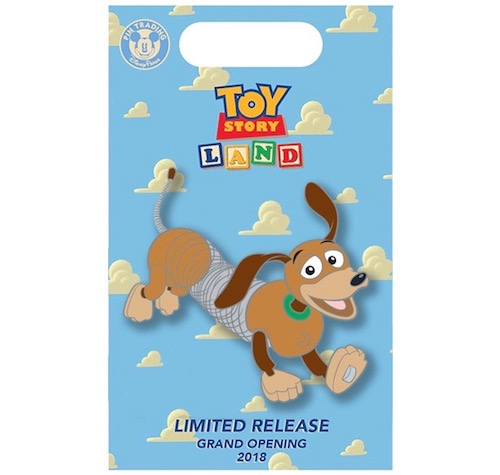 BoxLunch, a cause-driven pop culture retailer, offers a wide range of officially licensed products – from apparel and accessories to collectibles and home goods – from some of the world’s most iconic brands. Connecting the passion of fandom with the spirit of philanthropy, BoxLunch donates a meal to a person in need for every $10 spent in-store or online through their partnership with Feeding America*.