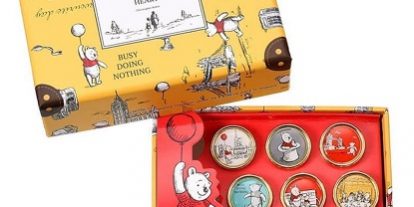 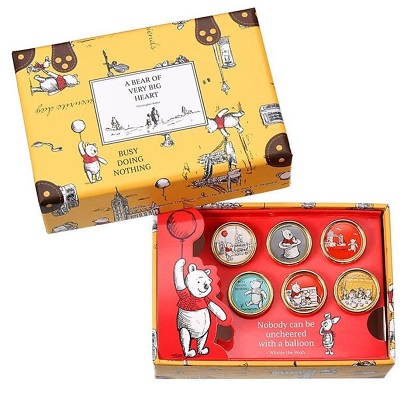 This set contains (6) different pins in total which feature Pooh & friends in a classically sketched form. It comes in a yellow box which has a variety of Christopher Robin and Winnie the Pooh quotes on it – as well as graphics of Pooh and Piglet. 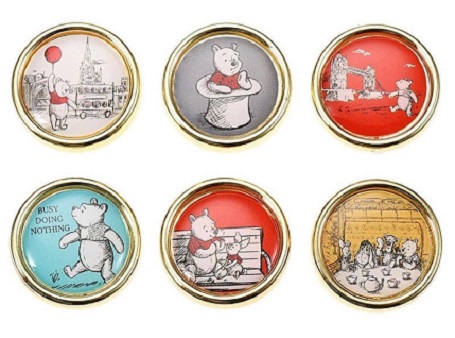 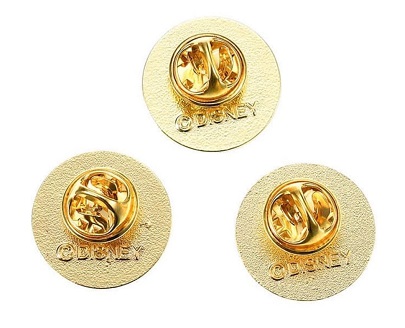