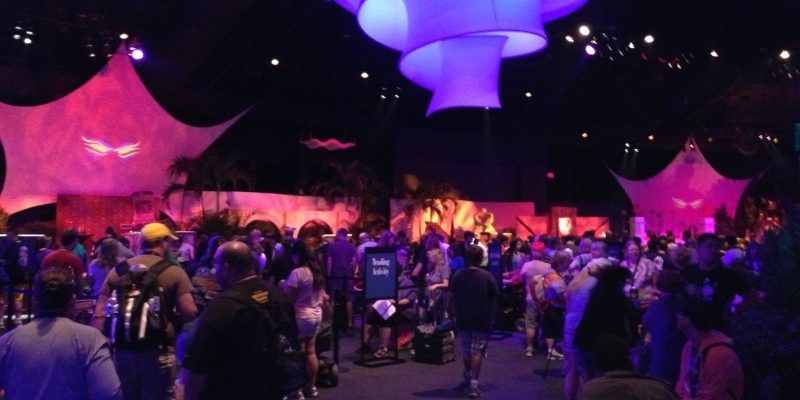 Today was the day I have been waiting for, for a long time! It was the 13 Reflections of Evil pin trading event.

I started the day with breakfast at the boardwalk bakery. And then I walked over to Epcot for the event. It was at the World Showcase convention center. The line was very long when I arrived at 9:30 so I went and rode Spaceship Earth! 🙂

A lot when on at the event that I want to write about but it’s 1 a.m. and I’m beat! I will do a full report soon.

After the event I took the monorail to the Magic Kingdom! We had dinner at the Plaza which was delicious. I had a grilled chicken sandwich.

After dinner we rode the carousel of progress, peoplemover, Under the Sea, it’s a small world, Haunted Mansion, and Pirates of the Caribbean.

Then it was time for wishes! 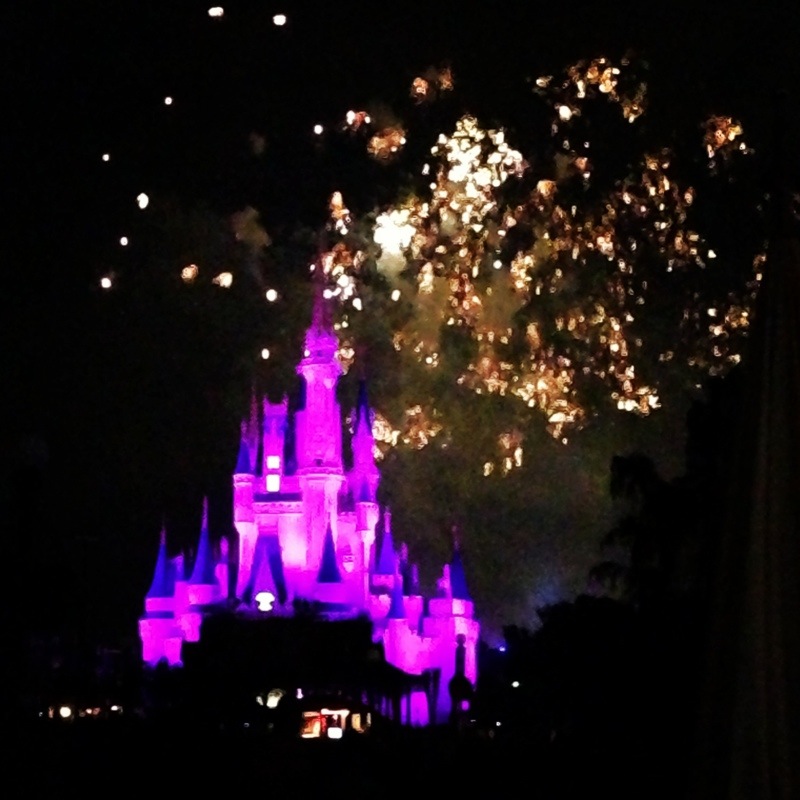 After that I rode Buzz Lightyear’s Space Ranger Spin! Woohoo!

Then it was time for Disney’s Electrical Parade! 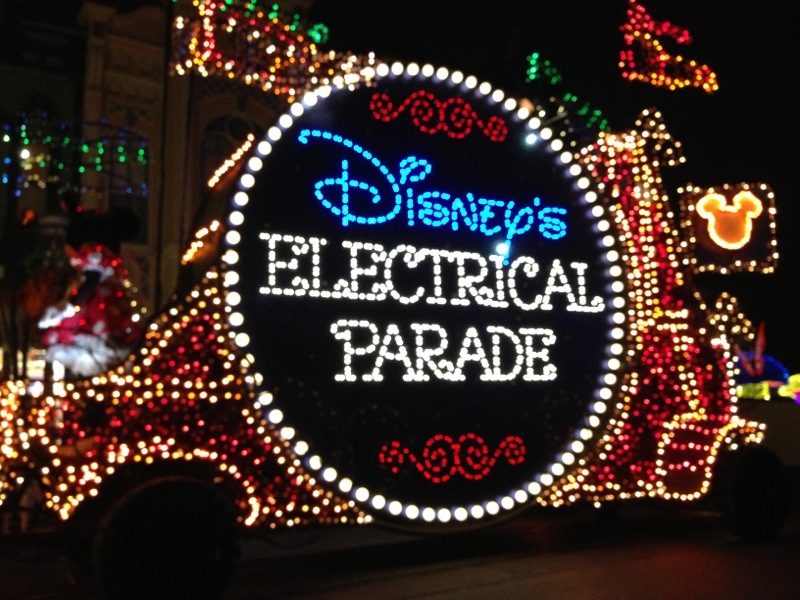 What a magical day it was. I really want to do another pin event soon. It was so much fun. I will do the full report as soon as possible. After the parade we got on the bus and headed back to the Boardwalk Resort.