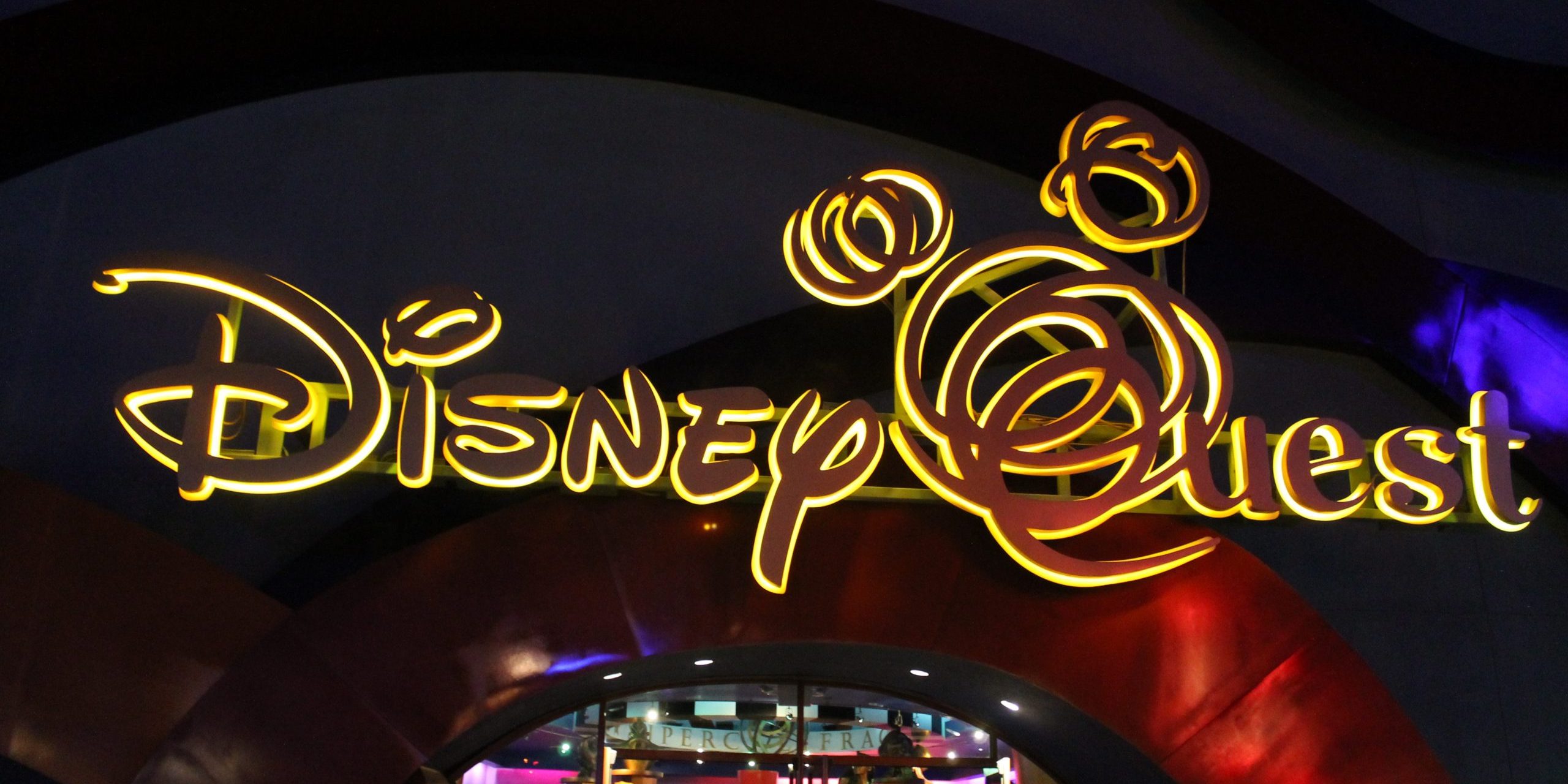 Change is an inevitable part of life, and it is also a constant force here at Walt Disney World.  Walt said that his parks were something he could keep “plussing and adding  to.”  The Walt Disney Company has definitely taken this statement to heart, especially here in Florida.  Many of the parks at Walt Disney World are in a constant state of change that offers guests new attractions to be excited about in the future. 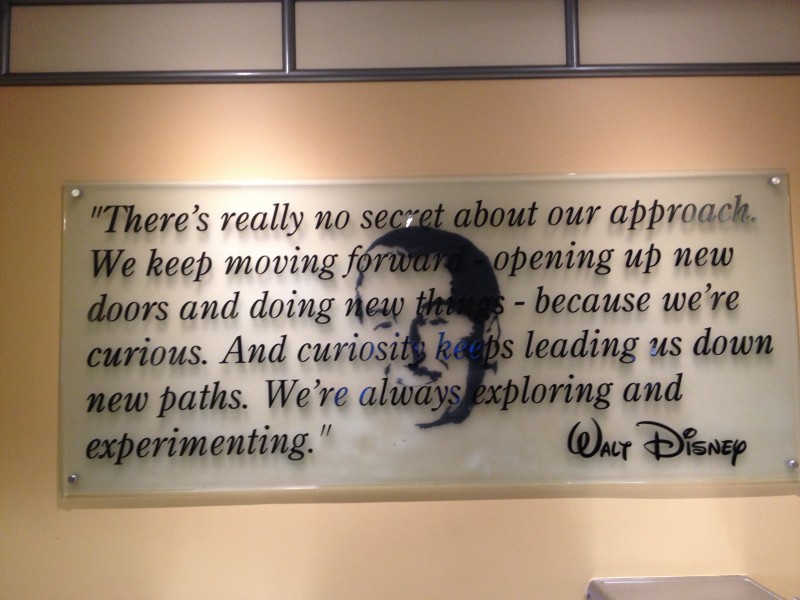 For example, Disney’s Animal Kingdom is currently under construction.  Avatarland is in the works, and some definite progress is being made on this area.  There are huge cranes littered throughout the construction site, and the guests can see vertical progress on the show buildings.  Also, a new nighttime spectacular, Rivers of Light, is being worked on in the park as well.  I cannot wait to see how this is going to allow Animal Kingdom to grow and change.  Anything that allows this park to be open later into the evening is a welcome change for me.  I love Animal Kingdom at night, and it is unfortunate that the park closes so early every day.  Guests will really enjoy being able to see this park in a different light when construction finishes up in the next few years.

Now, Downtown Disney is a constant construction zone, and this has been going on for several years now.  Honestly, because of the construction, we do not visit this area of property as much as we used to.  There is just so much traffic, and it is so hard to find a parking spot, that we do tend to avoid visiting this shopping district.  However, we have visited recently, and the areas that have been re-imagined into Disney Springs are beautiful.  I think that this will be a huge upgrade over what was there before, and I will be glad to see the construction come to a close so that we can enjoy this area again.  I can only imagine how difficult it must be for cast members to be able to access their transportation and make their way into work each day.  I am sure that they will be thrilled when all of the construction is finished. 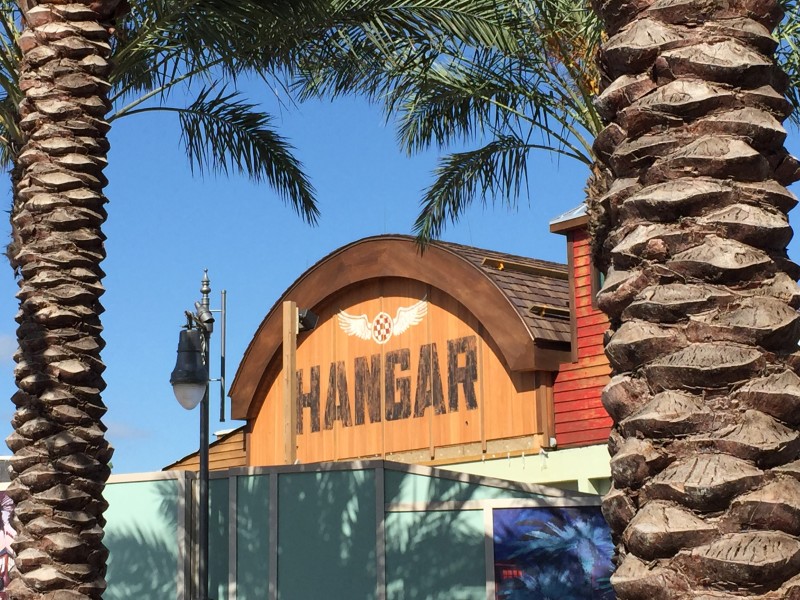 Some of the new venues that have opened include The Boathouse as well as many different merchandise locations.  This area is well themed, and it is beautifully decorated.  One area that is going to undergo some serious change is the area near Disney Quest.  Disney recently announced that the indoor interactive gaming attraction is not going to be with us for much longer.  Disney has announced that an NBA attraction is going in its place.  I think that this attraction will only cater to a small crowd of guests, but we will see if it is successful. 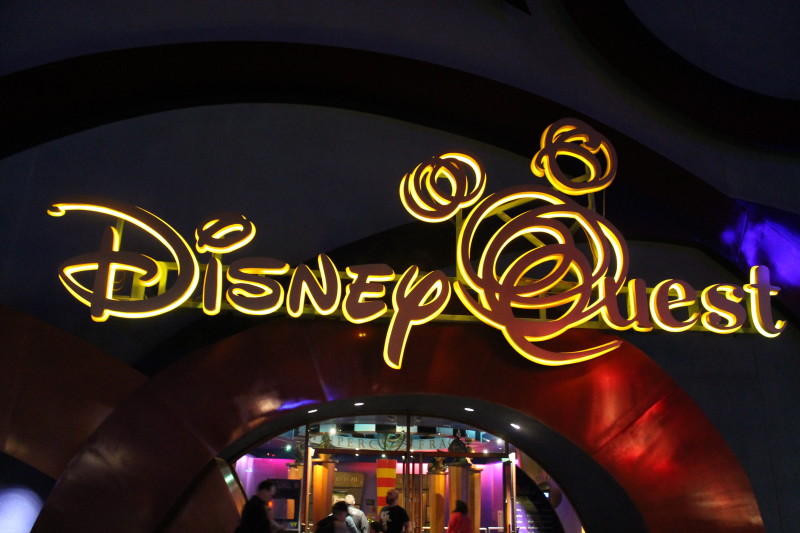 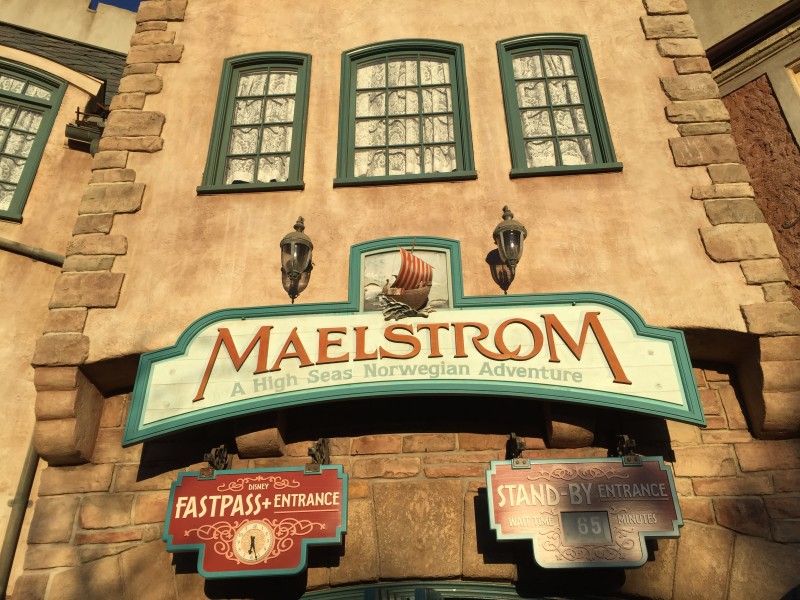 Epcot has been the hot bed of some controversy with the changes that are slated to occur in Norway.  Many people feel that the addition of Frozen to Norway takes away from the educational aspect of the World Showcase.  Norway is a real place, and Arendelle is not.  I am not quite sure how Disney is going to explain this one to guests, but I know there are many creative people at WDI, and I am sure that they will some up with something.  However, many guests are concerned that this will forever change the mission and vision of what the World Showcase is supposed to be.  I am going to hold out hope that Disney will somehow make it work. 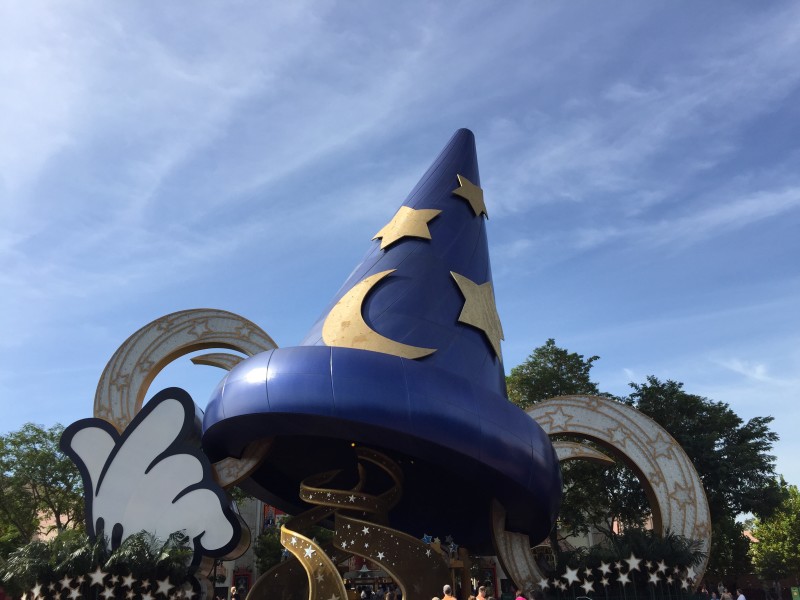 Finally, my home park, Disney’s Hollywood Studios, is experiencing the most change of all.  First, the Sorcerer’s hat made its exit earlier this year, and then the Great Movie Ride picked up a sponsor.  Turner Classic Movies is now the sponsor of the Great Movie Ride, and the script has seen some significant changes, namely with the addition of Robert Osborne as the predominant host for your tour into the movies.  The pre-show has been upgraded as well as the finale film.  These changes have been well received by guests, and I hope that this sponsorship will give the Great Movie Ride the longevity that it deserves.  It is the thesis statement of what Disney’s Hollywood Studios is supposed to be, the “Hollywood that never was, but always will be.” 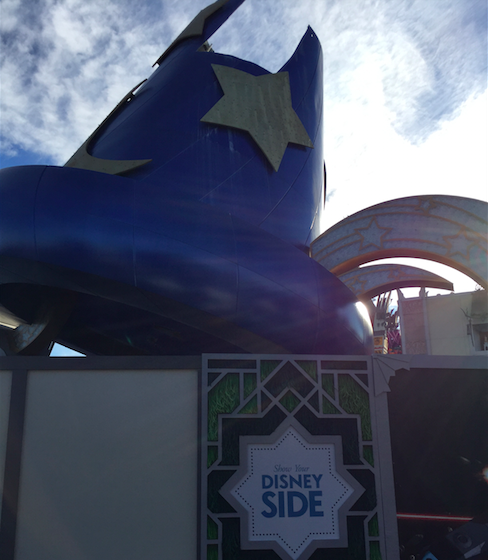 Looking around the rest of the Studios, one can notice that many attractions have closed, we assume to usher in new and fantastic future additions.  The Backlot Tour closed; American Idol closed, and the Frozen Sing Along has now taken up residence in the newly named Hyperion Theater.  The Legend of Captain Jack Sparrow experience closed, and the entire Magic of Disney Animation Complex has closed as well.  What will all of the empty space be used for?  What else is on the chopping block?  Honestly, there are many rumors, but Disney has been playing this very close to the vest.  I can only hope that new and exciting things are coming, and these new experiences will be announced at the D23 Expo next month.  Your own Disney Pins Blog will be there to report on all of the developments!

Many people are very concerned about the changes that are coming to the parks, but I look at it as an exciting time!  New attractions and experiences are what keep the parks fresh, and I wouldn’t want my parks to become stagnant.  They have to keep moving forward!