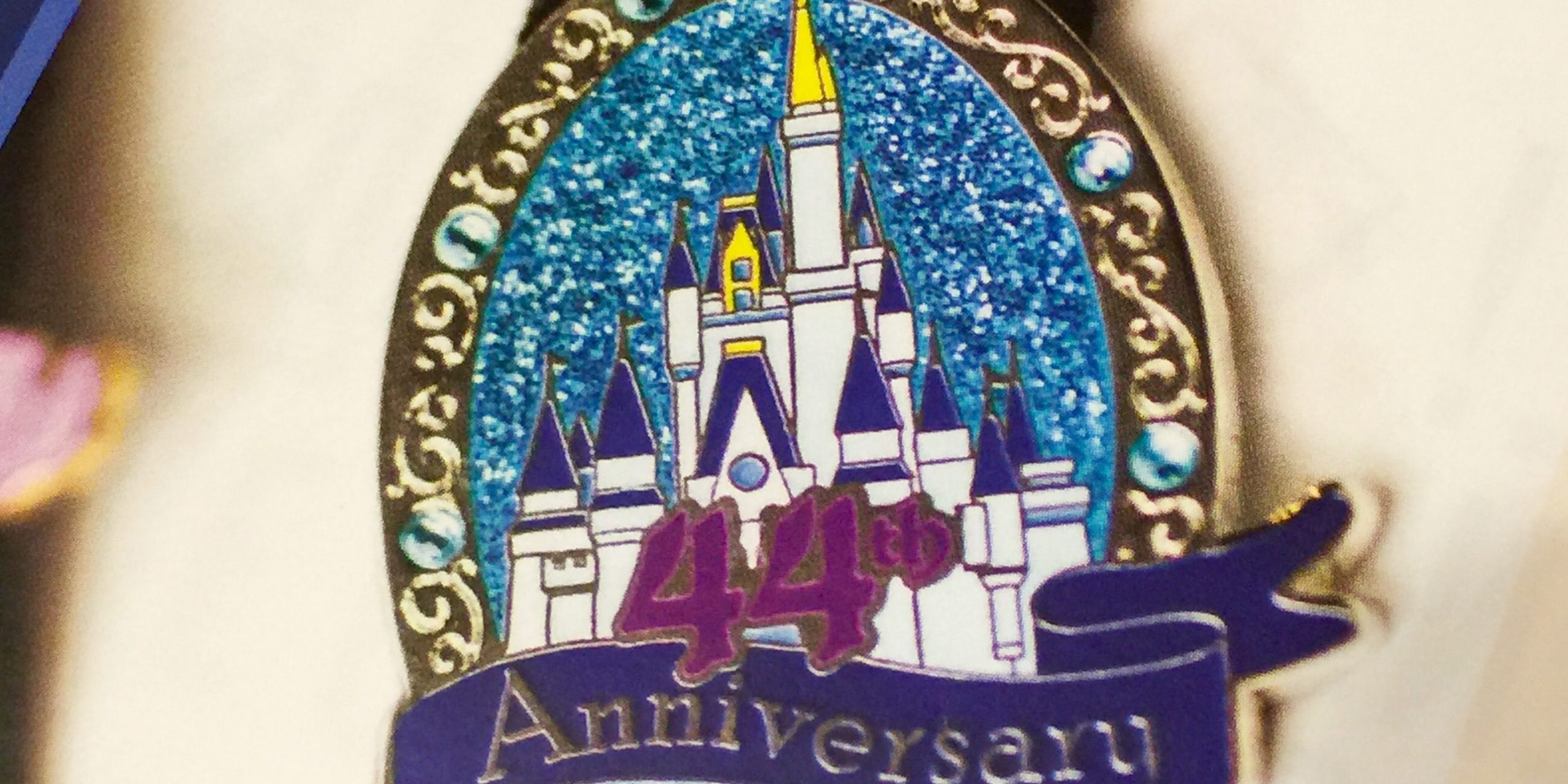 Happy birthday to the Magic Kingdom and EPCOT at Walt Disney World® Resort! October 1, 2015 is the 44th anniversary of this magical place in Orlando, FL.

Here is a look at the Cast Member exclusive Walt Disney World 44th anniversary pin. This pin is limited edition of 750 and is available for purchase at all Company D locations. Retail price is $13.95. 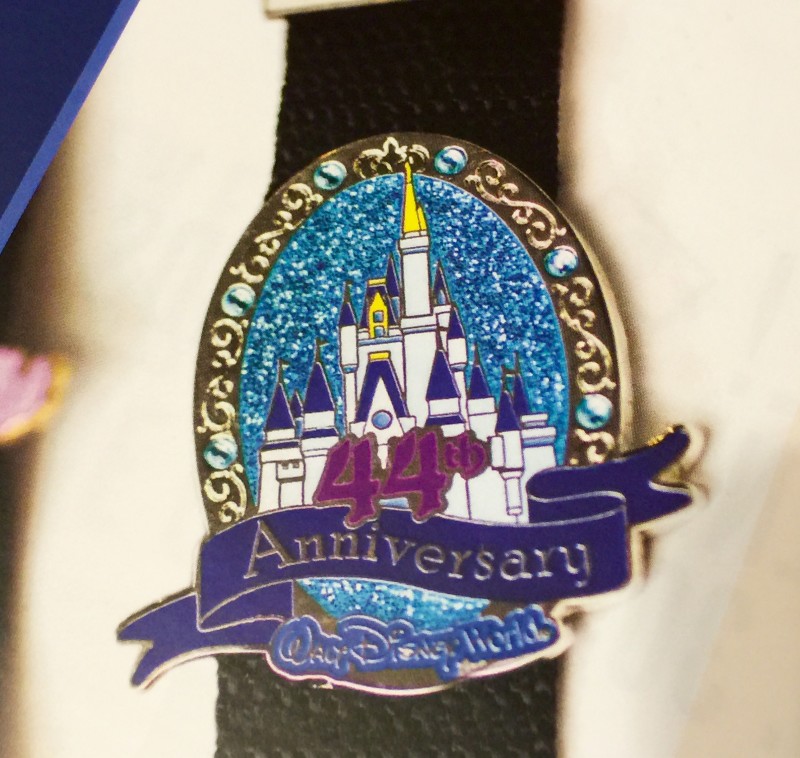 This Cast Member exclusive pin features glitter embellishments and the Cinderella Castle with 44th Anniversary in front of it. Below it reads Walt Disney World.

From all of us at Disney Pins Blog, we’d like to wish a very magical birthday to WDW! Click here to check out the Cast Member Halloween 2015 pin.