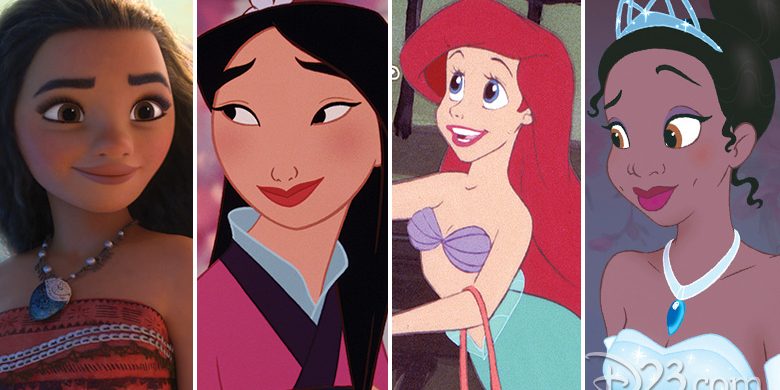 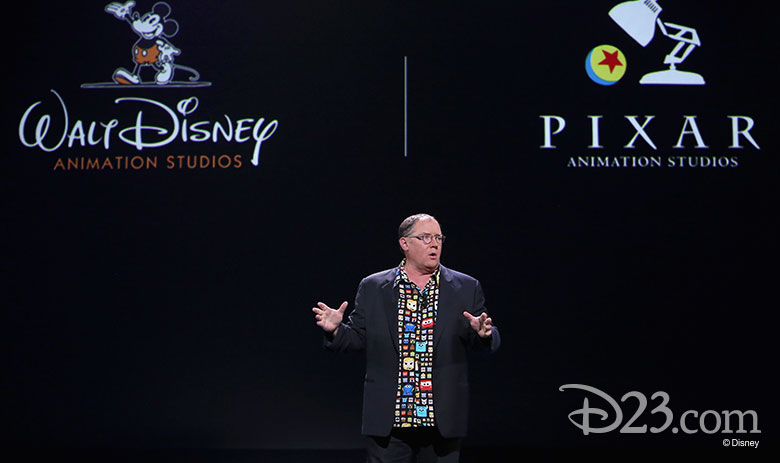 On the show floor, the two studios join forces for a must-see animation experience at D23 Expo. Artist demonstrations, autograph signings with top filmmakers, fan giveaways, and interactive displays featuring the latest films, including Cars 3, Coco, Olaf’s Frozen Adventure, and Ralph Breaks the Internet: Wreck-It Ralph 2, make this booth one to visit over and over again. 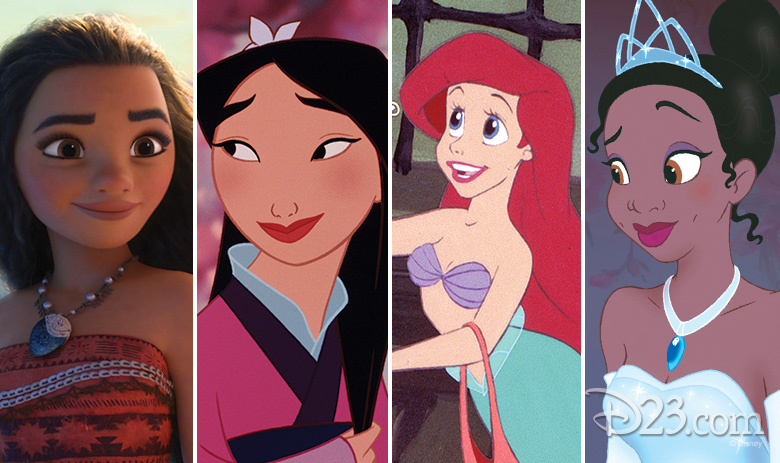 Walt Disney Animation Studios invites you to The Power of the Princess, featuring Jodi Benson (Ariel), Ming-Na Wen (Mulan), Anika Noni Rose (Tiana), and Auli‘i Cravalho (Moana)—the talented actresses who brought these iconic characters to life—as they share stories of making their films and the impact of their characters on people around the world. Hosted by Walt Disney Animation Studios animators Amy Smeed and Kira Lehtomaki.

Join Pixar production designers and artists who have created the mountain tops, oceans, and “monstropolises” in which your favorite characters live. These artists create the setting and cultivate the mood of every scene using extensive research, incredible imagination, and each individual director’s vision, giving life to the amazing worlds in Pixar’s movies.

Be among the first to see both exclusive and behind-the-scenes footage from Walt Disney Animation Studios’ newest Frozen holiday short film event, the highly anticipated Olaf’s Frozen Adventure. The film, which features the talents of the original Frozen cast, as well as brand-new songs, is directed by the Emmy®-winning team Stevie Wermers-Skelton and Kevin Deters (Prep & Landing) and produced by Oscar®-winning producer Roy Conli (Big Hero 6, Tangled).

From the waves in their hair to the shoes on their feet, Pixar characters are designed to be full of personality and to tell a story. Hear from the legendary Pixar artists who have created the most memorable characters in Pixar’s history. These are the visionaries who start with an initial doodle and see the evolution of a character through to final animation—the people who let technology influence the art and make the impossible, possible.

Join us as we commemorate the 75th anniversary and Walt Disney Signature Collection release of Bambi, the endearing, timeless tale of a wide-eyed fawn that has touched generations. Audiences can look forward to hearing personal stories from the voice cast, anecdotes behind the making of this film and its exquisite hand-drawn artwork, and much, much more. It’s groundbreaking animated classics like Bambi that were created or inspired by the imagination and legacy of Walt Disney and still influence many great visionaries and animators today.