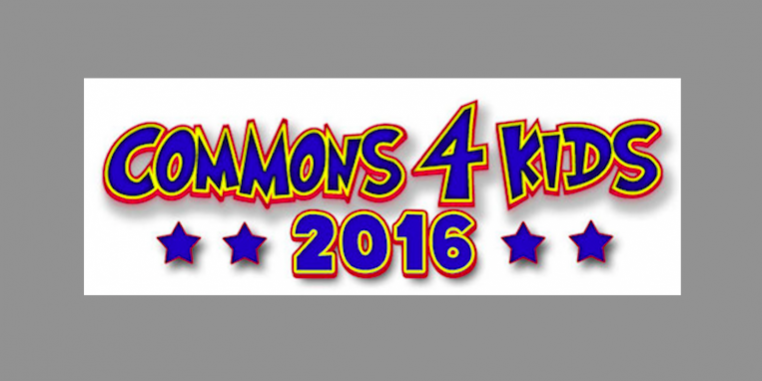 Our good friends at Vinylmation World recently kicked off their Commons 4 Kids campaign. We just wanted to let you know about their great initiative.

They are asking the Vinylmation community to send in their mint condition Common Vinylmation figures which they will sanitize, re-package, and deliver to the kids in late-February. To get involved it’s very simple, fill out the required submission form, which can be downloaded here, and mail your common Vinylmations to:

Anyone who donates will have their name listed on the donations page of www.commons4kids.com. And everyone who donates any amount of commons will be eligible for our prize raffles. For each Vinylmation donated, you will receive one entry into the prize drawing.  To be eligible for the prizes your donation packages must be postmarked by Jan. 31, 2016.

This is such a great campaign from Vinylmation World! Click here to learn more.

Also, if you are in the Orlando area on April 17, 2016, you can trade vinylmation at our pin trading event benefiting Give Kids The World! Details here.