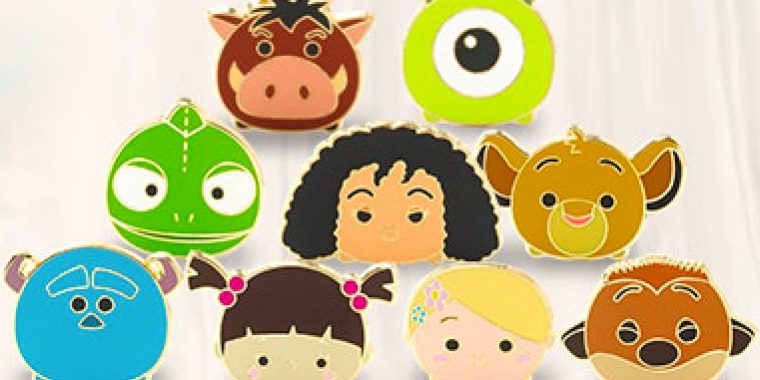 A new Disney Tsum Tsum pin set will be released at Disney Store UK on January 5, 2016!

The Tsum Tsum pin set is limited edition of 500. This pin set features nine (9) different pins. The retail price is £65.00. It will be released on January 5, 2015. It will be available on the Disney Store website in Europe. This will sell out very quickly.

Here is a closer look at the pins: 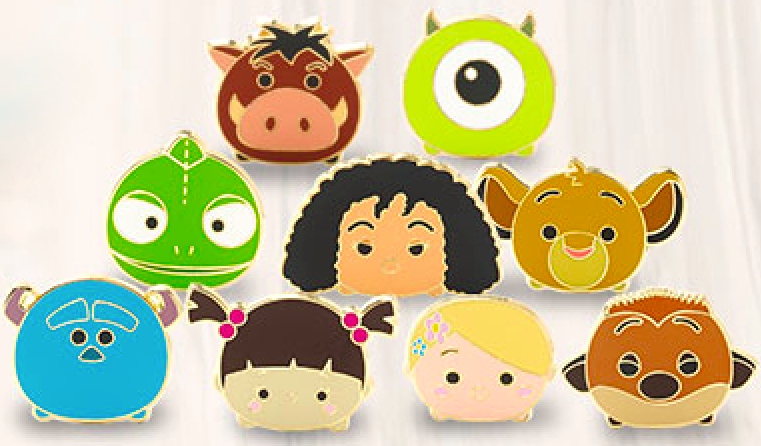