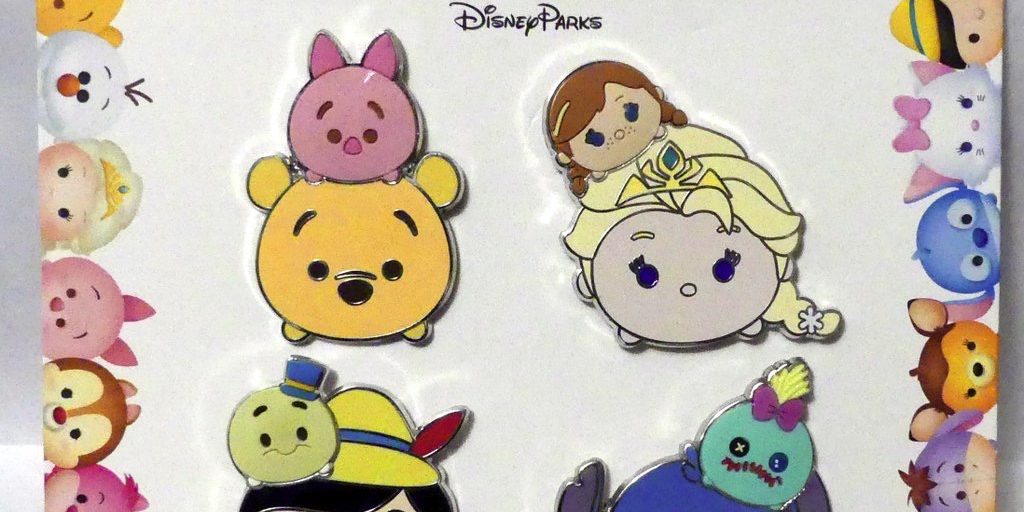 This new Tsum Tsum pin set was originally released at Hong Kong Disneyland but has made it’s way to the US Disney Parks! It is now available at Disneyland® Resort and Walt Disney World® Resort as of late January 2016. 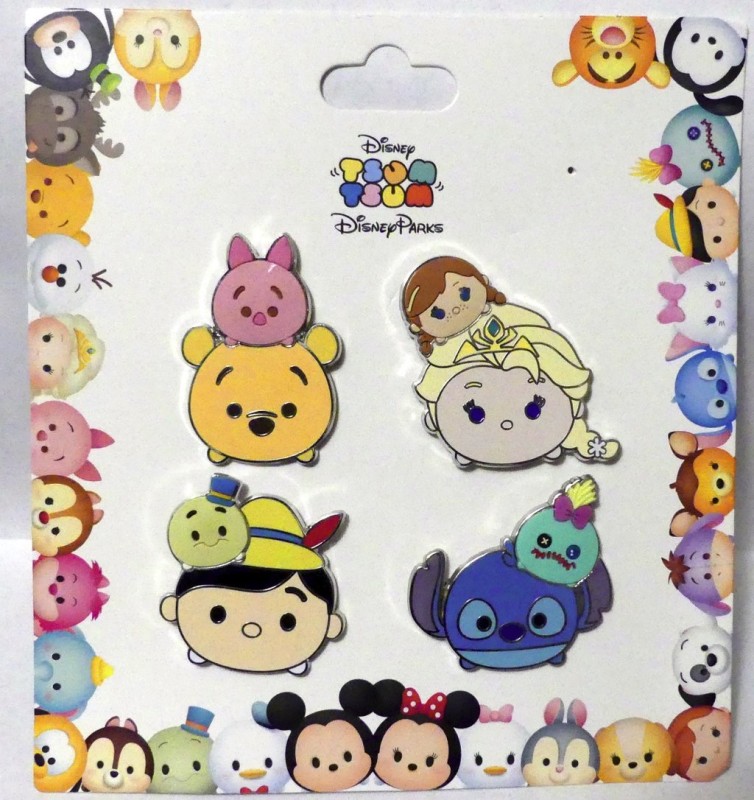 Keep an eye out for this pin set on your next visit to DLR or WDW.