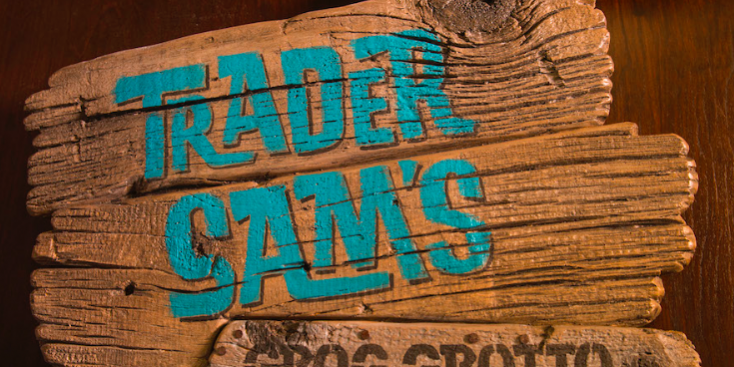 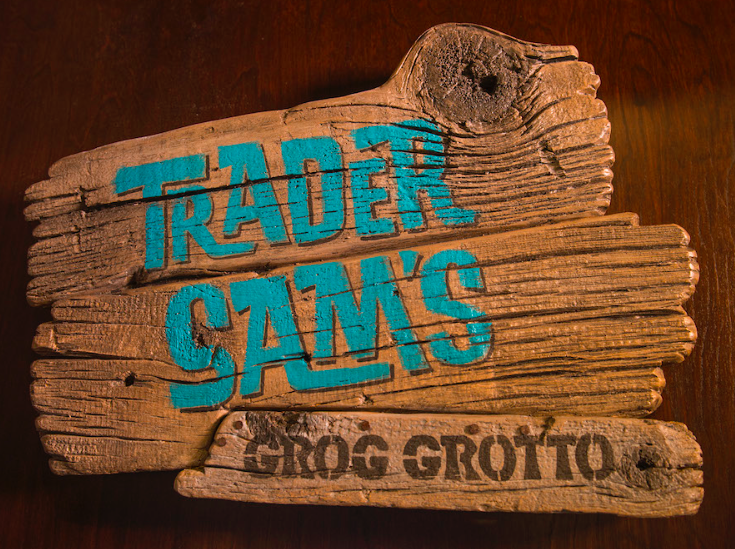 Trader Sam’s Grog Grotto is located inside Disney’s Polynesian Village Resort and is a 20,000 Leagues Under the Sea themed bar. 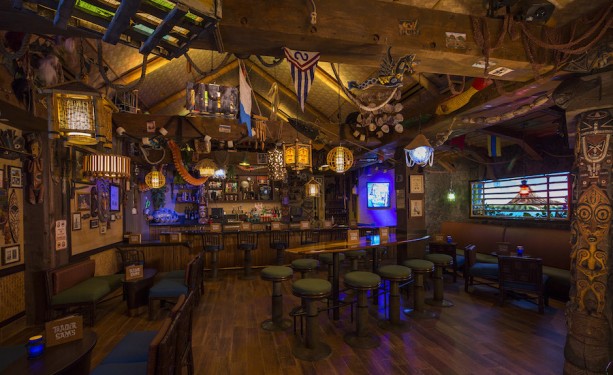 Trader Sam’s will have specialty cocktails and unique appetizers. The grand opening will be in April 2015. Disney Parks Blog announced that two themed pins will be available, one is open edition and one is limited edition.

Here is a look at the Disney pins available for the opening of Trader Sam’s! 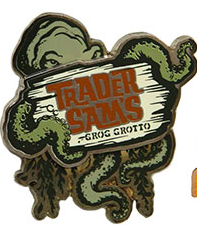 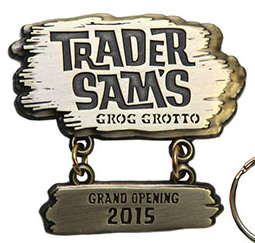 Do you plan on visiting Trader Sam’s during your next trip to Walt Disney World? Leave a comment below!