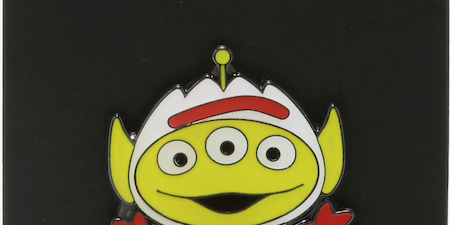 Here is a look at the new Disney Pixar Toy Story Alien Remix pins at BoxLunch! The retail price is $8.90 each. Released in July 2020.