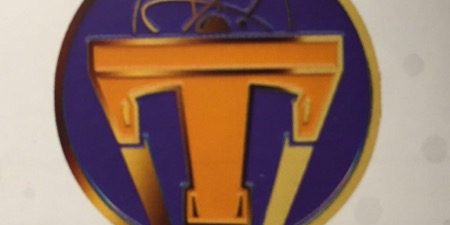 This past weekend, our friends at Vinylmation World attended the New York Toy Fair.

One of the neat items on display were these pins for Disney’s Tomorrowland movie. There are two new pins being released soon, see below. 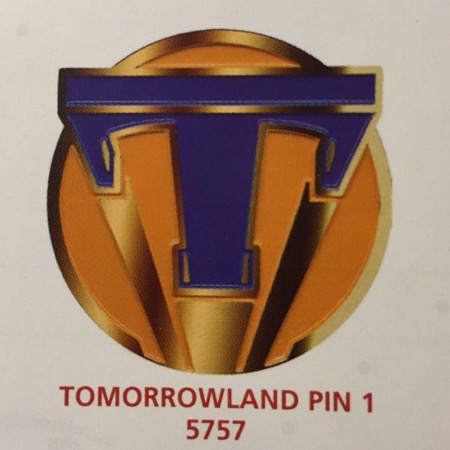 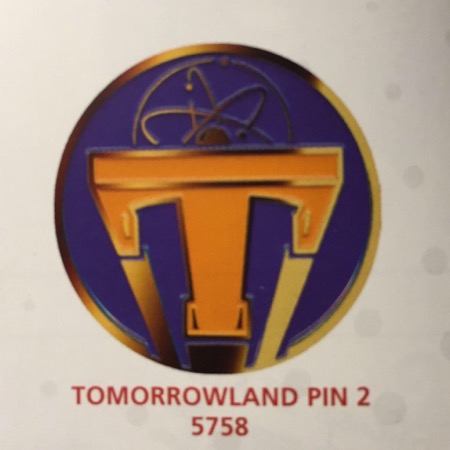 These pins will probably be released in April 2015 when the Tomorrowland figures are released as well.

When Disney Pins Blog attended the D23 Destination D: Attraction Rewind event back in November 2014, we had the opportunity to view the making of the Tomorrowland movie! It looks amazing and we are very excited to see this movie when it debuts in theaters in May 2015.

Here is a look at the pin card: 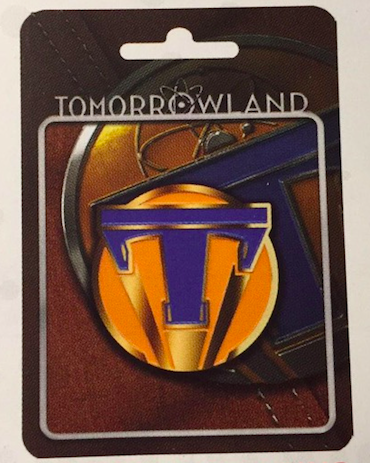 Tomorrowland arrives in theaters on May 22, 2015. Do you plan on seeing the movie or collecting these pins?