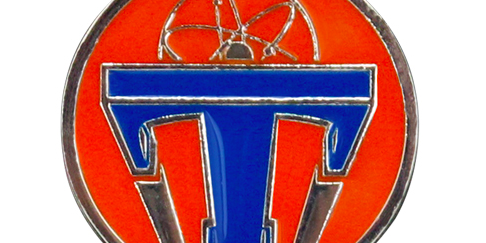 A few Tomorrowland movie pins have already been released, but now you can get one via Disney Movie Rewards! This pin is 500 points. 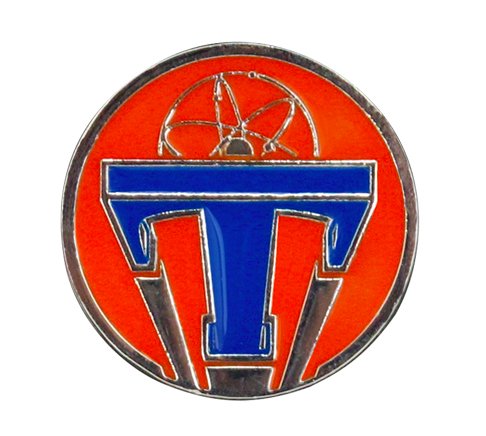 Remember the future! This Tomorrowland keepsake is perfect for any film fan. Measuring is 1” in diameter, own an official piece of Disney movie memorabilia today! 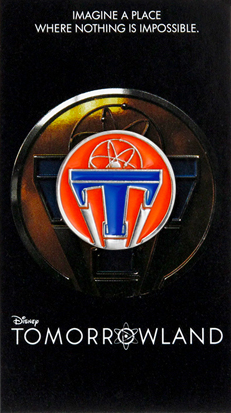 Limit one redemption per member.

Here are some of the other Tomorrowland movie pins that have already been released if you want to collect them all:

Have you seen the Tomorrowland movie? If so, what are your thoughts? Leave a comment below!