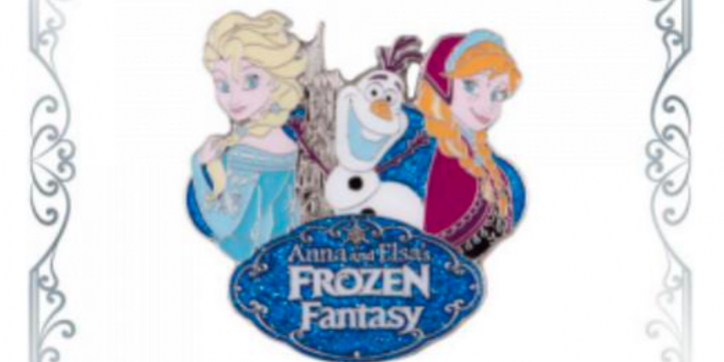 If you haven’t heard, a new special event is coming to Tokyo Disneyland called Frozen Fantasy. This event features a new parade, Frozen decorations throughout the park and of course, merchandise! The Frozen Fantasy special event runs from January 13, 2015 to March 20, 2015.

Here is a look at the first pin available for this event. This pin can be purchased at the Japanese Disney online store, or at the park. You could probably find this pin on the secondary market like eBay as well. This is very similar to the Frozen Summer event that took place at Disney’s Hollywood Studios and Disney California Adventure in the United States.