The World Showcase that Could have Been: Equatorial Africa 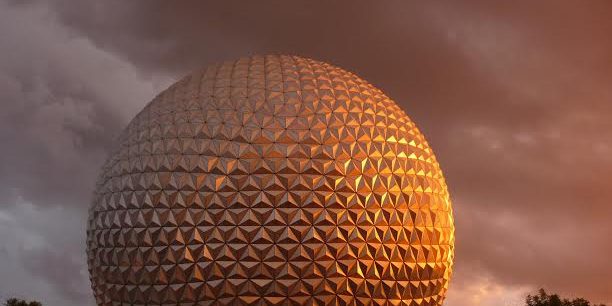 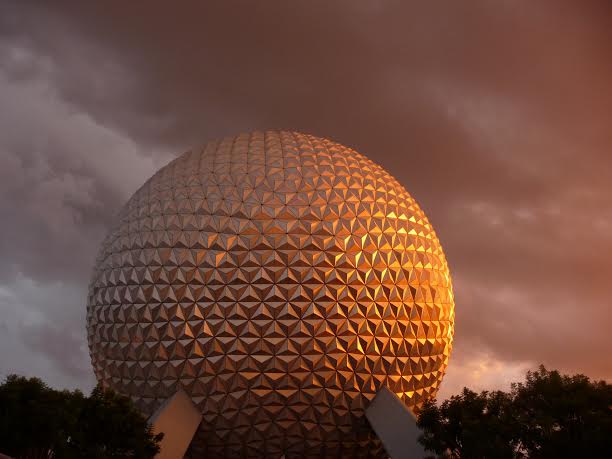 With all of the upheaval happening at Epcot lately, it’s fun to think about what could have been in the World Showcase.  Have you every been walking around the World Showcase wondering why there is this odd area that seems to be inspired by Africa (the Outpost area)?  There doesn’t seem to be an Africa pavilion in sight, but yet the area still exists.  This area was actually supposed to be an entire pavilion dedicated to Equatorial Africa.  The book, Walt Disney’s EPCOT: Creating the New World of Tomorrow (circa 1982), describes this area as “offering a comprehensive view of the dark continent.  Its architectural motif is a tree house, in which visitors will overlook a jungle water hole in a simulated nighttime environment. The illusion of the jungle will be heightened by a remarkably authentic diorama of trees, vines, boulders, and rushing water; even the scents of the forest will be re-created. These actual objects, sounds and smell are blended skillfully with a rear projected film of animals visiting the water hole to convince visitors that they are actually in the heart of Africa”(220).

Doesn’t this description sound inviting and exciting?  I would want to visit this pavilion if it existed.  In addition to this description, this book tells the reader that this pavilion will be home to a show called “The Heartbeat of Africa” complete with films and dioramas and beautiful artwork.  This pavilion did not seem to be in the blue-sky stage of development where it was just a vague idea.  Africa seemed like a fully fleshed out pavilion that was ready to go.  In opening EPCOT videos, hosts can even be heard discussing this new potential area.  I do not know the real reason for the lack of this pavilion in the World Showcase, but I can only imagine that Disney did have a good reason for nixing this pavilion. 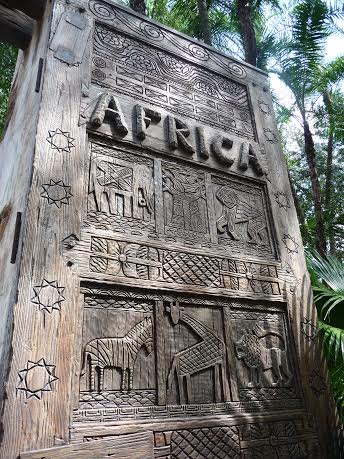 Even though a new pavilion would be a welcome addition to the World Showcase, the Africa pavilion is not a likely candidate.  First, the Animal Kingdom already has an entire section devoted to Africa, and this section is highly themed and well done.  Secondly, there are so many different cultural aspects of Africa that could be represented that having just one pavilion would be difficult.  Africa is an entire continent with many different peoples and cultures with a hugely rich history that is well represented to some extent in the Animal Kingdom.  Although Africa is not going to be the next pavilion in the World Showcase, another pavilion would add some new excitement to Epcot.  Rumor has it that one of the countries from South America might be the next addition. For now, we will have to see what happens when Frozen makes its way to Norway!