The World of Vinylmations Past, Present and Future 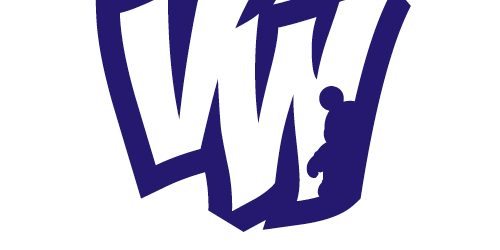 If you’ve been to any of the Disney Parks or your local Disney Store lately, we are sure you’ve seen the little Mickey shaped collectibles called Vinylmations. Hello, my name is Greg and I’m the creator of Vinylmationworld.com.  We wanted to give Disney Pin collectors a glimpse into the world of the Vinylmations and take a look at where they came from, where they are now and what the future holds for the collectibles from Disney. 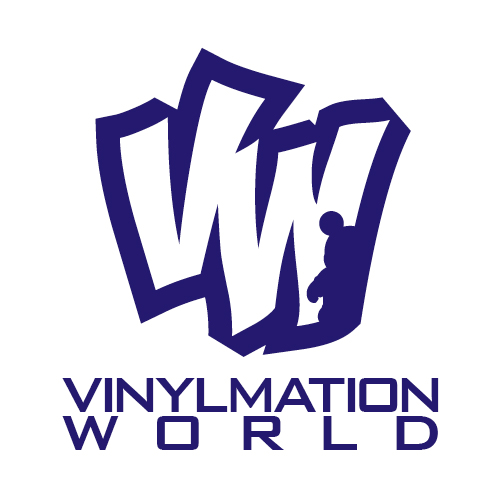 Vinylmations had humble beginning as they first appeared at the Festival of the Masters in 2008.  They were blank and were designed to encourage artists to decorate the Mickey shaped figures.  Fast forward until December of that year and Park Series #1 was released.  The new collectibles were well received and have taken off from there. Over the past 6 years, there has been over 2500 different Vinylmations released.  They range from 9” to 3” to completely different shapes. 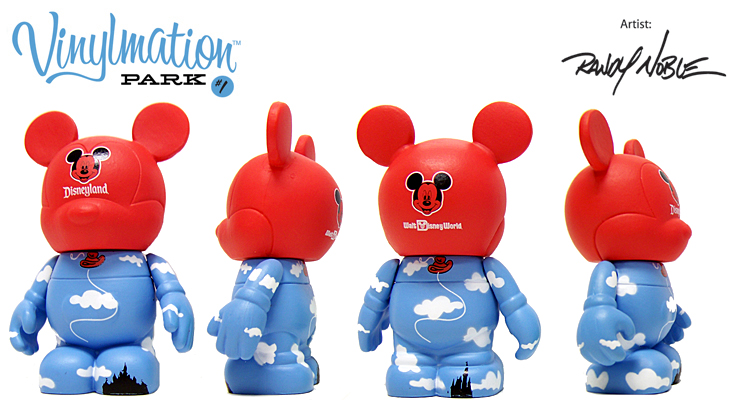 Currently, the hottest types of Vinylmations are what is a called Eachez.  The Eachez format is very similar to the regular series format, with regulars seeded at a higher rate than a very rare variant form of the Vinylmation. 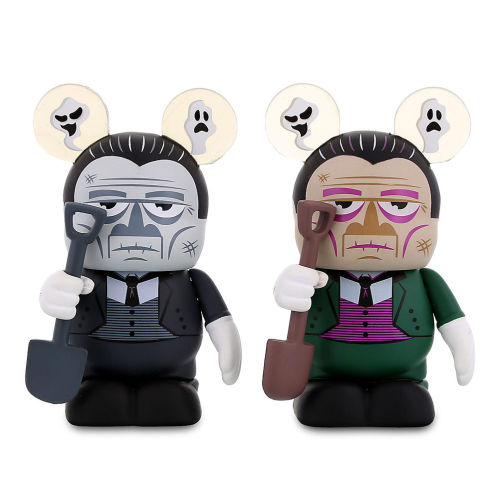 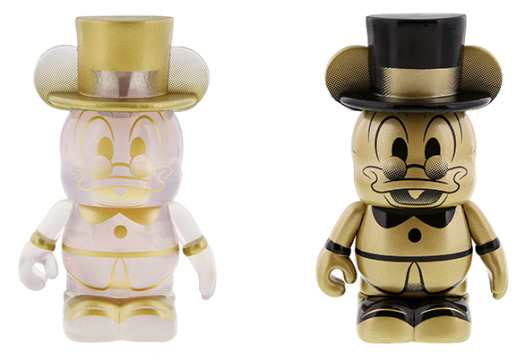 While, the Eachez format is a huge piece of the Vinylmation collection, Disney is still releasing the ever popular series of Vinylmations including Star Wars, Marvel, Indiana Jones and the Park Series. 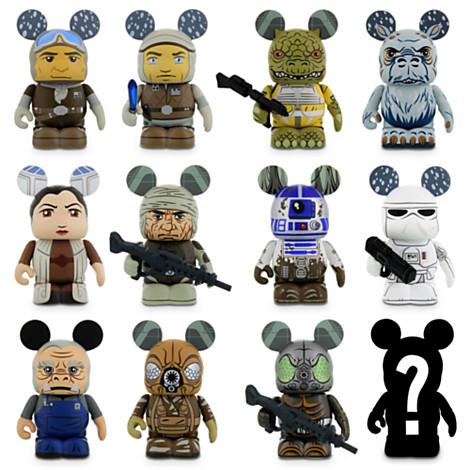 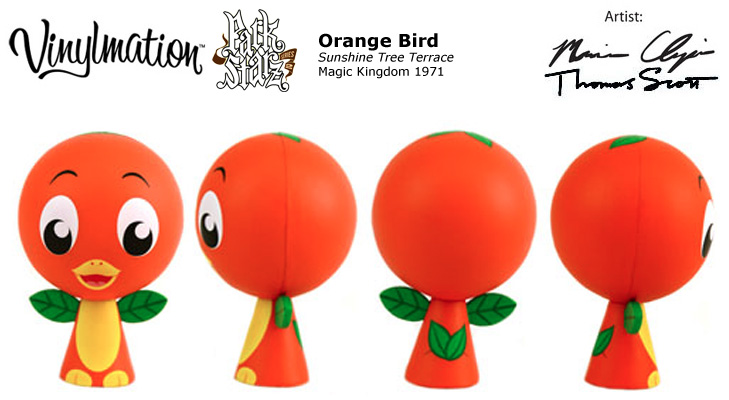 Also, the future is very bright for the Vinylmation brand as Disney will be releasing a lot of new Vinylmations over the next year.  Of course there are more Eachez Vinylmations, but also Disney has plans to release Star Wars Series 5, Avengers: Age of Ultron Series, a Mickey Shorts series, 101 Dalmatians and even a Cinderella Series just to name a few. 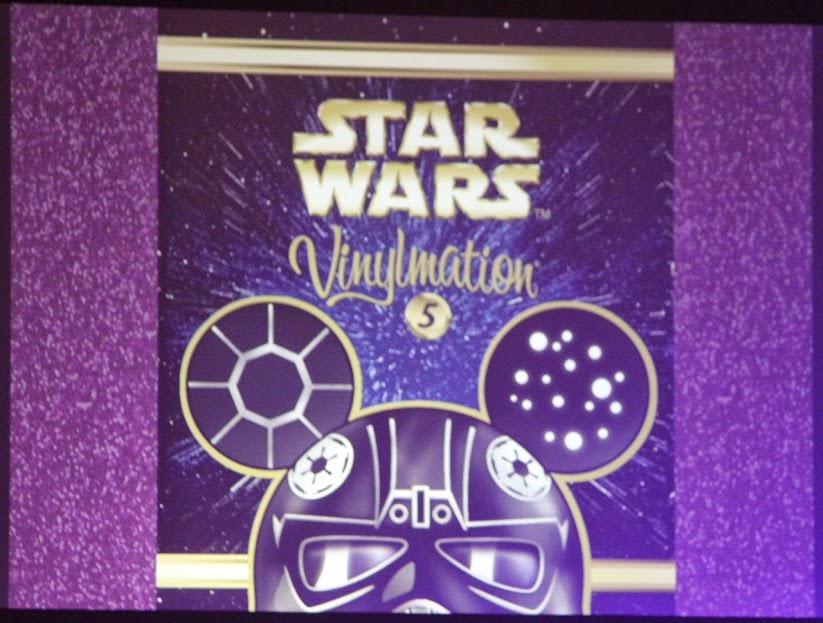 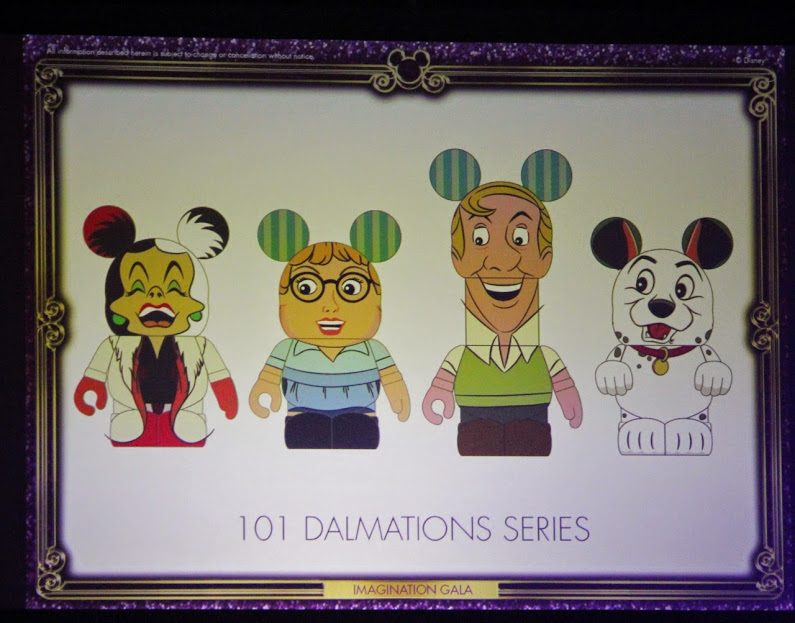