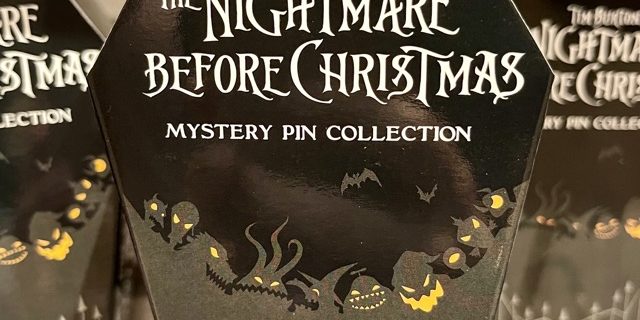 There are eight 10 pins in total for this set and they released in December 2020. Each box contains two randomly selected pins. The retail price is $15.99 per box.