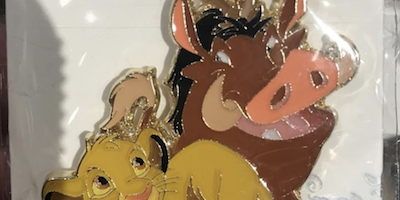 Another new The Lion King enamel pin has appeared at BoxLunch! This pin features Simba, Timon and Pumbaa. Available in July 2018 and the retail price is around $9. 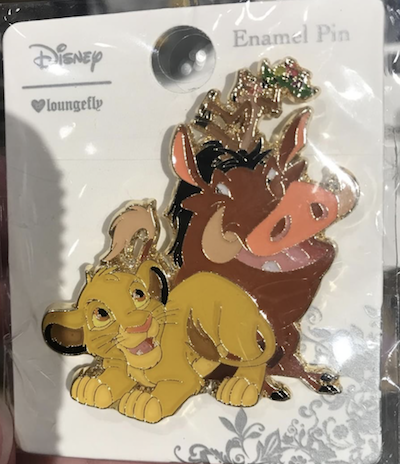