The Fox and the Hound Chibi BoxLunch Disney Pin Set 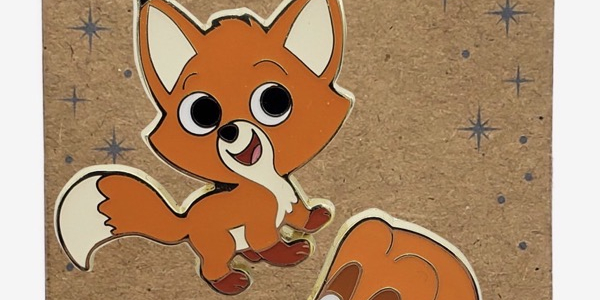 The Fox and the Hound Chibi BoxLunch Disney Pin Set

Here is a look at the new Disney The Fox and the Hound Tod and Copper pin set at BoxLunch! Released in January 2021 and is exclusive to BoxLunch. The retail price is $12.90. Made from recycled metal.

Tod the fox and Copper the hound are inseparable! Place these gold-tone Disney pins next to each other, or share one with a best buddy who’s always by your side.