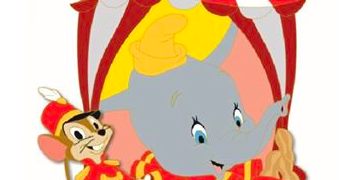 Today (October 23, 2016) there was a surprise pin release at Disney Studio Store Hollywood! 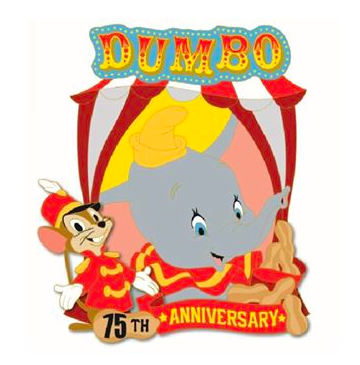 This pin commemorates the 75th anniversary of Walt Disney’s animated film, DUMBO! It is limited edition of 200 and the retail price is $19.95. One (1) per person per day, while supplies last. 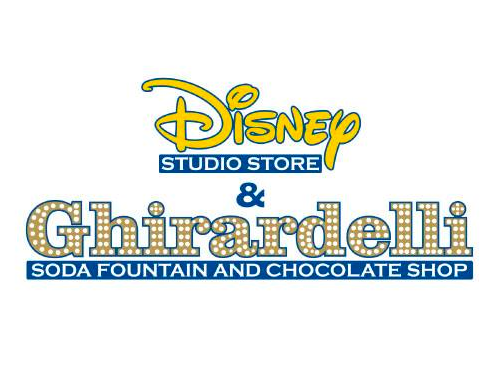