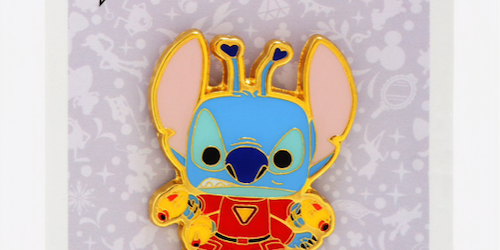 Here is a look the new Funko Pop! Disney Stitch Alien Suit enamel pin at BoxLunch! The retail price is $9.90. Released in November 2018 and is part of the Funko Pop BoxLunch Collection. 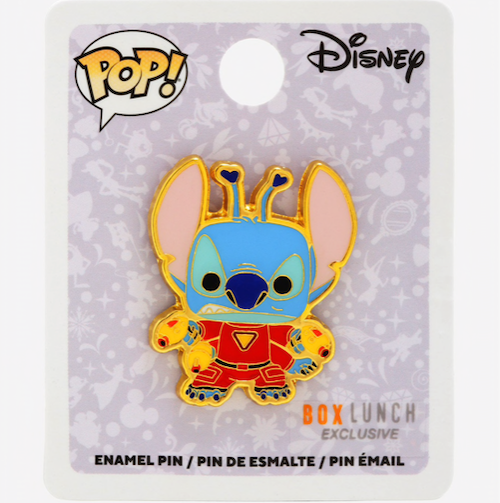 He’s out of this world and perfect for your denim jacket. This enamel pin from Disney’s Lilo & Stitch features a Pop! version of Stitch in his alien suit. Available at select stores and online.