Stepping into the World of Avatar 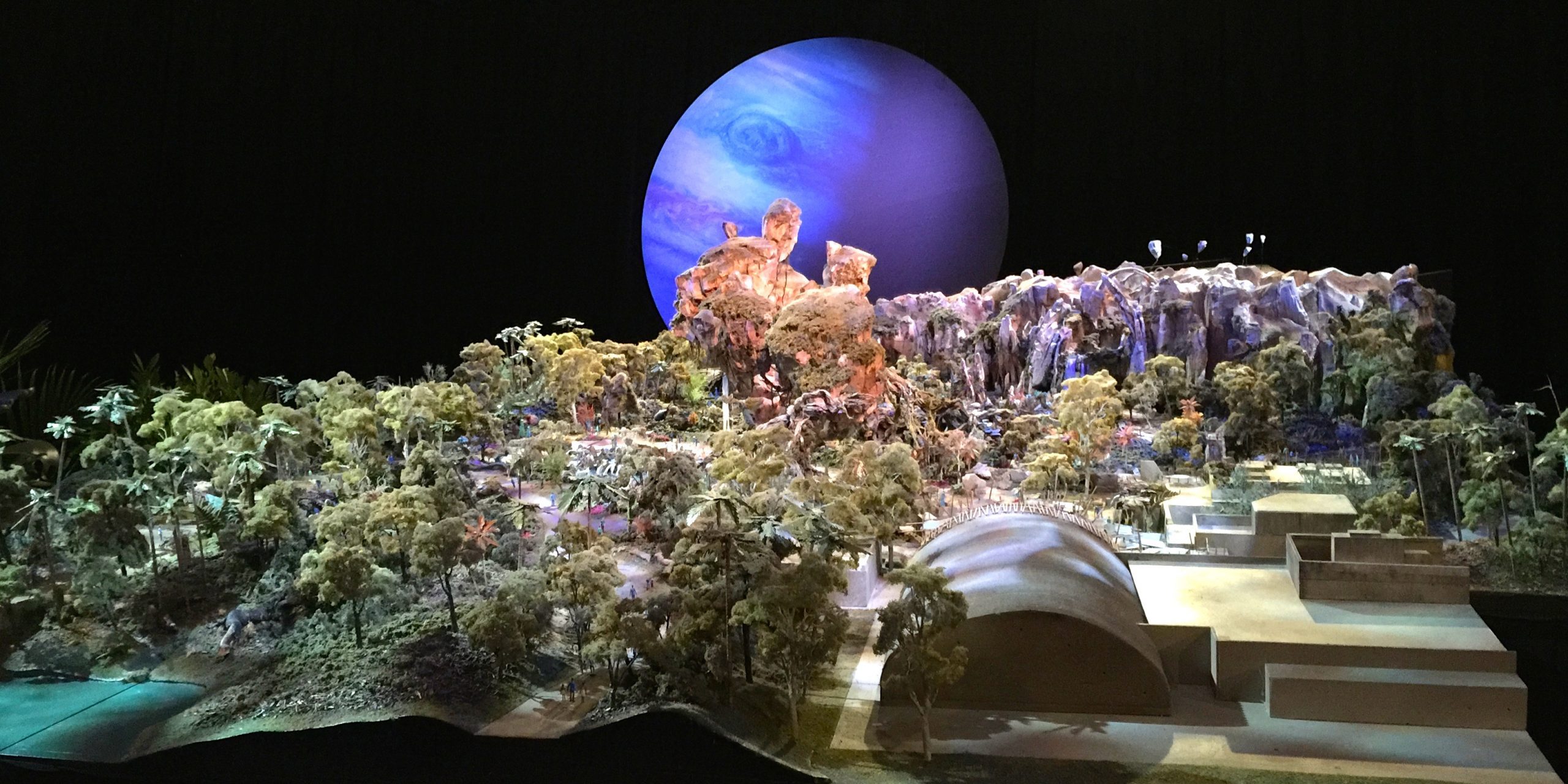 Stepping into the World of Avatar

It seems like only yesterday we were waiting in line after line for the D23 Expo!  After recovering from some post Expo and Disneyland depression, it is time to share some of the wonderful experiences that we were lucky enough to have at the Happiest Place on Earth.

Mickey’s of Glendale (the Imagineering store) was one of the merchandise offerings at the Expo, and the merchandise at this store is always some of the most sought after.  One item in particular caught my attention.  While perusing the store, I noticed a fairly non-descript canvas bag behind the counter at the registers.  I asked a cast member about the bag, and he told me that in order to find out more information, I would have to walk through the Pandora exhibit that was located near Mickey’s of Glendale.  Pandora will be a new area at Disney’s Animal Kingdom.  Over the next several years, Disney’s Animal Kingdom is undergoing a massive expansion that will include Pandora: The World of Avatar.  This area will immerse guests in the bioluminescent world of Pandora and allow them to explore the flora, fauna, and creatures that inhabit this land.  It will be a welcome addition to DAK, which has always struggled to keep guests inside the park for an entire day. 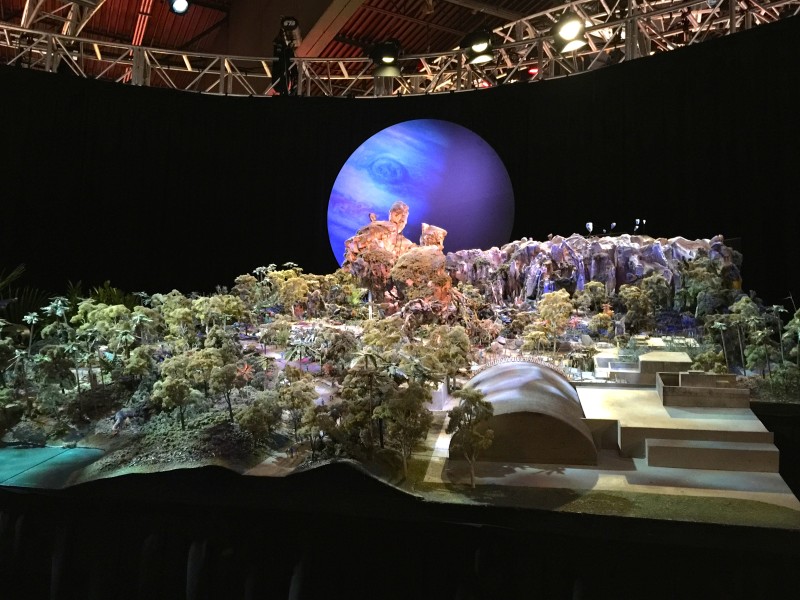 Pandora – The World of Avatar Model 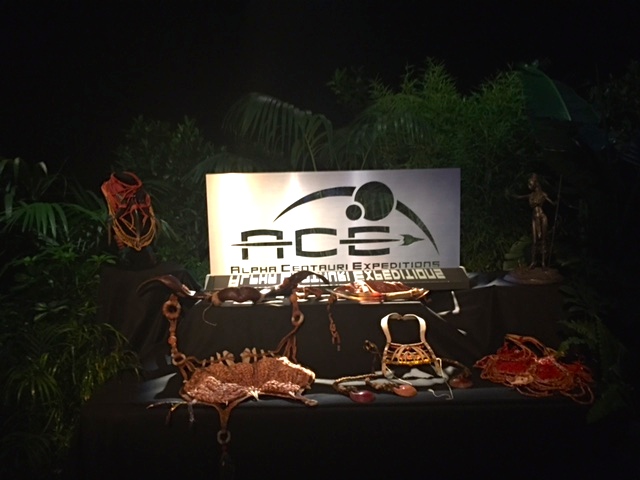 We were interested in seeing the exhibit, but we ran out of time on that particular day of the Expo. On the next day, we finally had time to explore the Pandora exhibit.  We were not disappointed by what we saw.   Cast members from Walt Disney Imagineering had recorded a video letting guests know all that Pandora has to offer.  The story is that we are actually traveling to Pandora to see the planet with the Alpha Centauri Expedition Team.  Once we entered the exhibit, we even got to meet members of the team who told us about their adventures out in the wilds of Pandora.  Joe Rohde was on that team, and we were lucky enough to meet this Disney Imagineer.  This was one of the highlights of the trip for me!  Joe is very kind, and he is a brilliant artist, who is very passionate about everything he does. 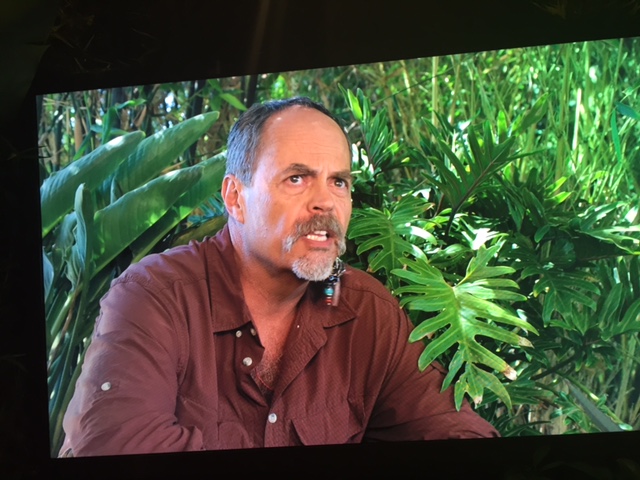 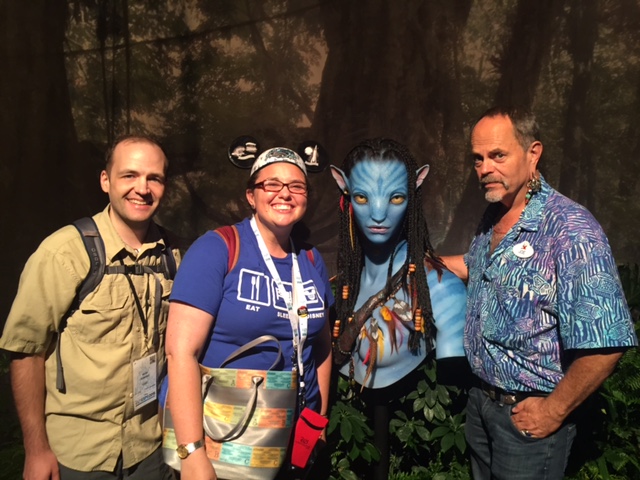 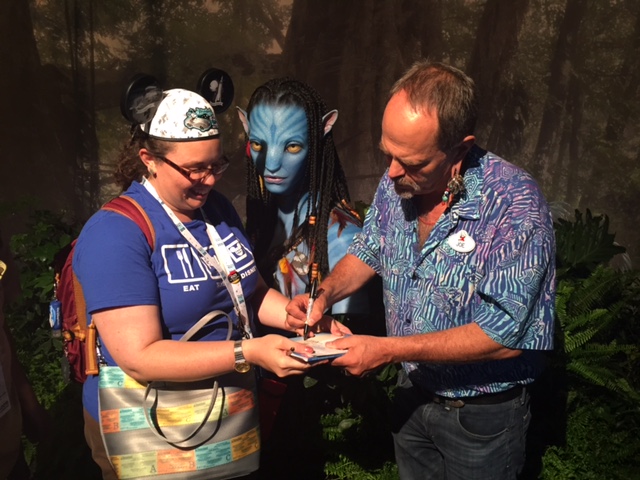 We noticed that these explorers had really fancy bags with the logo for their organization.  These bags looked familiar, and we realized that those were the bags for sale at Mickey’s of Glendale!  Once I realized this, I immediately asked for a brochure about the exhibit, which told me how to purchase the bag from Mickey’s of Glendale.  This little step added a sense of excitement to being able to go into the exit of the very crowded store and purchase the bag, which contained a pen, water bottle, field notebook, two luggage tags, and a pin for ACE, the company that is doing the exploration of Pandora.  This bag filled with goodies represents the first merchandise that has been sold so far in relation to Pandora!  Given my love of merchandise from Disney Parks, this was definitely great fun for me.  I cannot wait to see what Disney brings us next in order to tease the new experiences coming to Disney’s Animal Kingdom as well as Disney’s Hollywood Studios, the home to the new Star Wars Land as well as Toy Story Land. 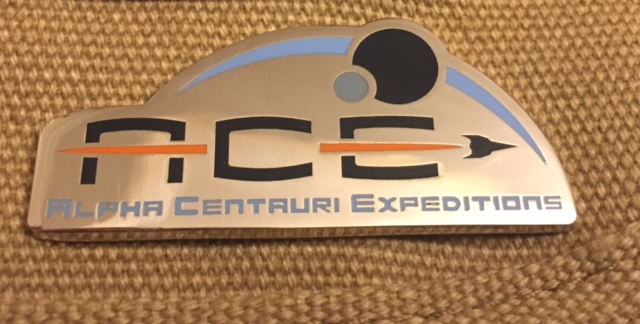 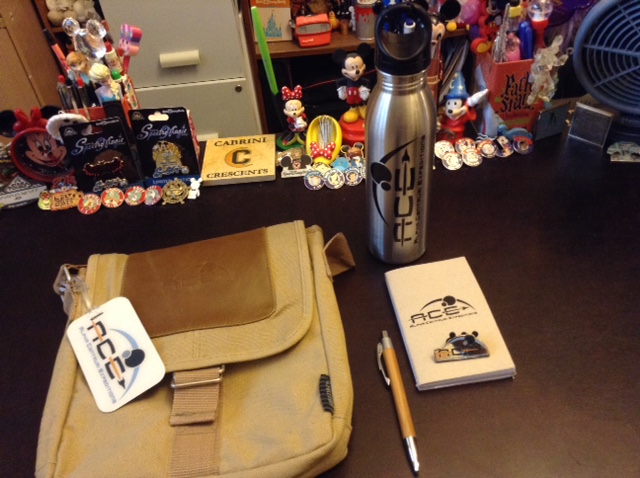 We had such a blast on our California trip; please look for future articles detailing some of our adventures and the huge quantity of merchandise that we purchased!