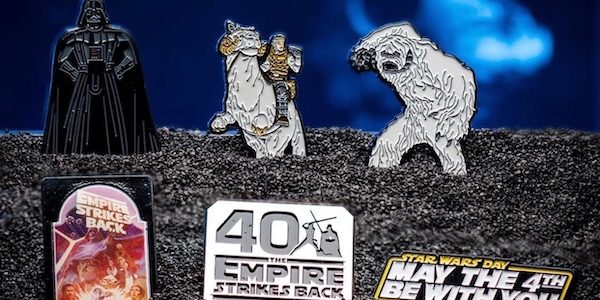 In case you missed it, there was also a Star Wars: The Mandalorian The Child pin set as well!