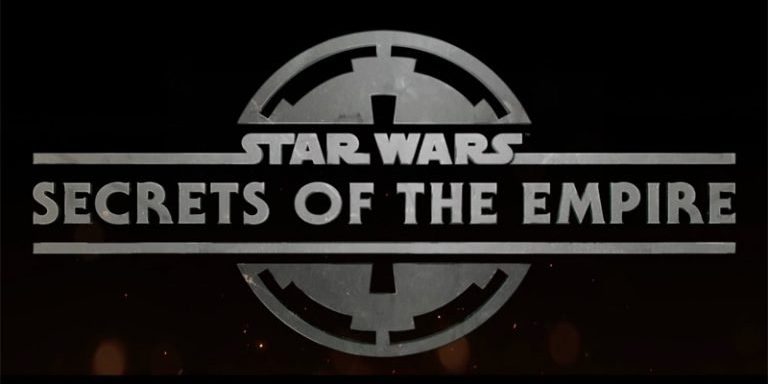 The new Star Wars Secrets of the Empire Virtual Reality experience recently opened at Disneyland and Walt Disney World. Some of the first guests received these limited edition pins! 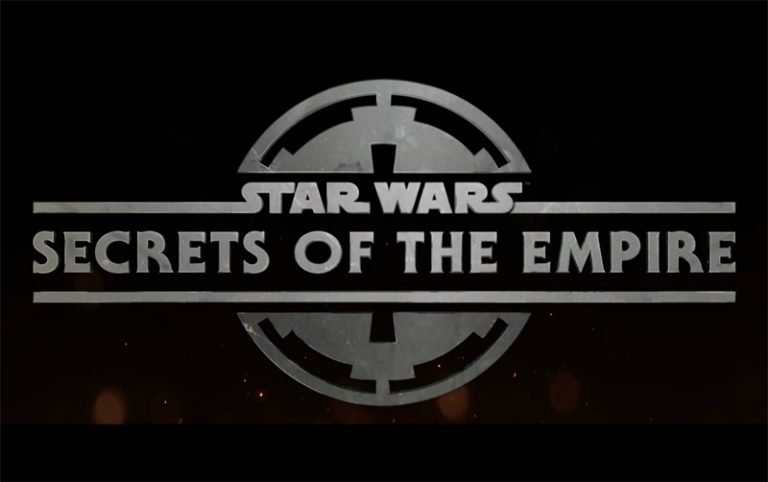 We are unclear on the actual edition size of these pins. They are limited though and were given out on opening day.