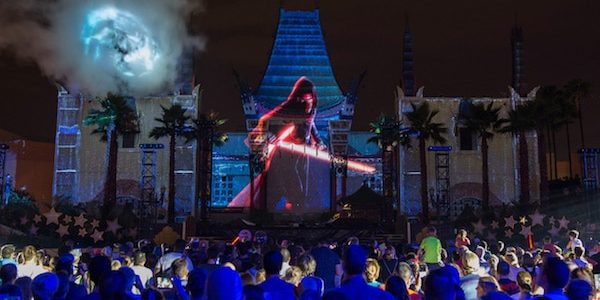 There will be event exclusive merchandise including this limited edition pin! This pin depicts Star Wars: The Last Jedi poster art with “Galactic Nights 2017” at the bottom. 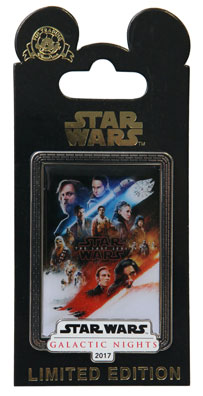 Will you be attending this event at Walt Disney World® Resort? Click here to view more event merchandise.