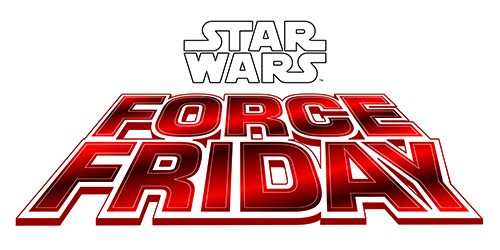 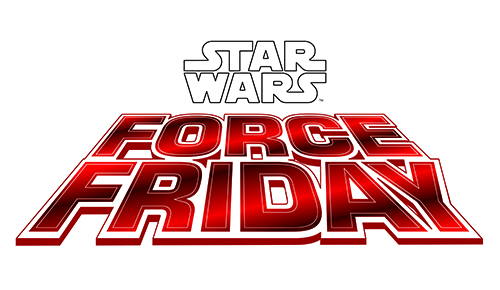 On Friday, September 4, 2015 at Walt Disney World® Resort, Guests wishing to purchase any limited edition pins being released in association with Star Wars will be able to find newly released pins at the following locations:

Leave a comment below if you plan on attending.

ALL ELEMENTS OF THE EVENT ARE SUBJECT TO CHANGE WITHOUT NOTICE.  No items or elements may be redeemed for cash, and all items and elements (and portions thereof) of the package are non-refundable, non-transferable and will be forfeited if not used in conjunction with Force Friday Merchandise Event.  Other restrictions apply.  Space is limited. Separate theme park admission is required to enjoy the Theme Parks.  Unless otherwise stated, all elements will occur or be available only on 09/04/2015 at the specified time and locations.  Any and all disputes, claims, and causes of action arising out of or connected with this event, or any items purchased in connection with this event, shall be resolved individually, without resort to any form of class action.

If you have any questions regarding this event, please contact Walt Disney Event Services at (407)827-7600 or via e-mail at [email protected].

All Information subject to change without notice.