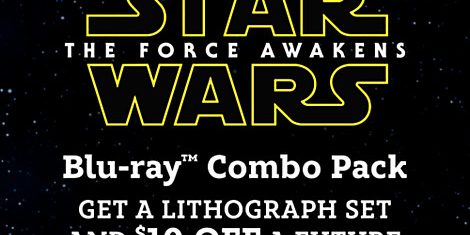 It’s time! Our friends at DisneyStore.com are offering an exclusive FREE lithograph set when you pre-order Star Wars: The Force Awakens. Available to own April 5, 2016. 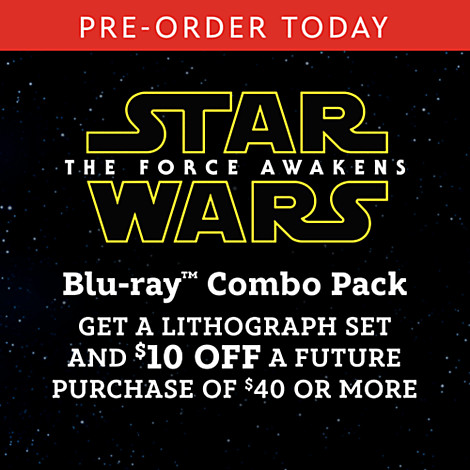