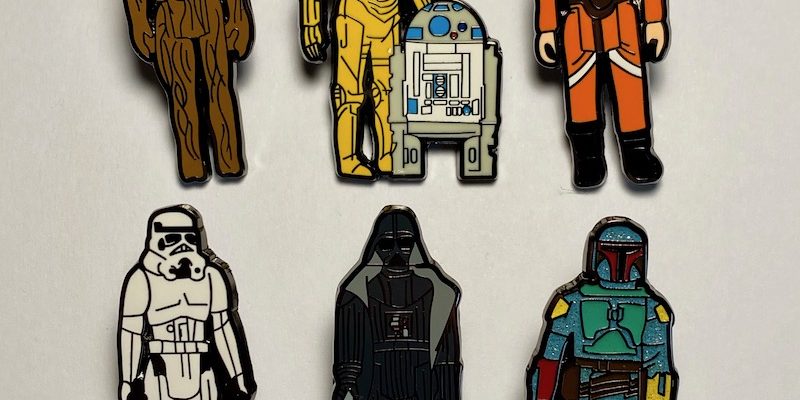 We have a very limited quantity at DPBStore.com, while supplies last!