There are five (5) pins in this Star Wars pin set and they come in a box. The pins features the Star Wars logo, C-3PO, Stormtrooper, Darth Vader, and R2-D2. Take a look at the pictures below! 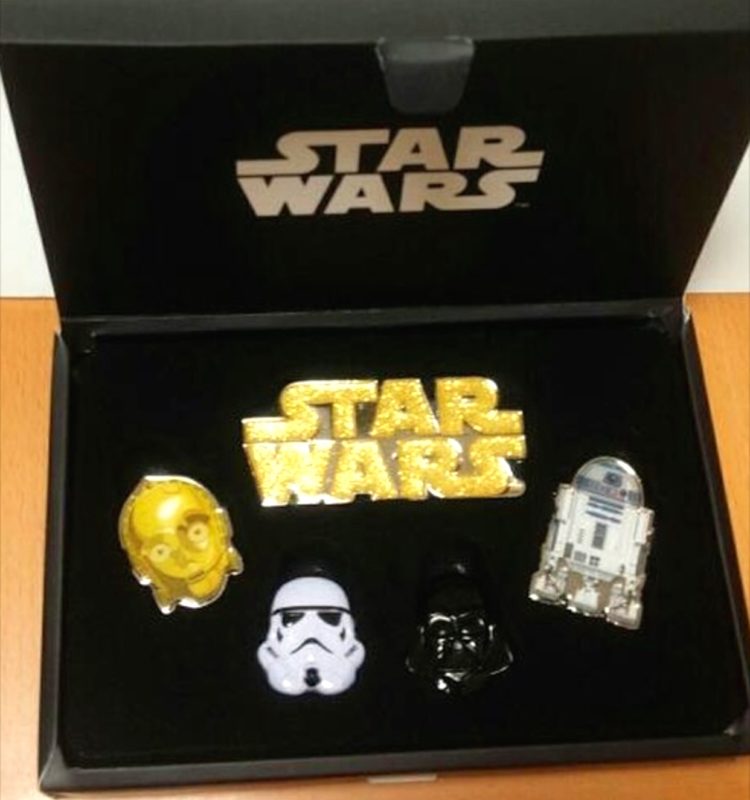 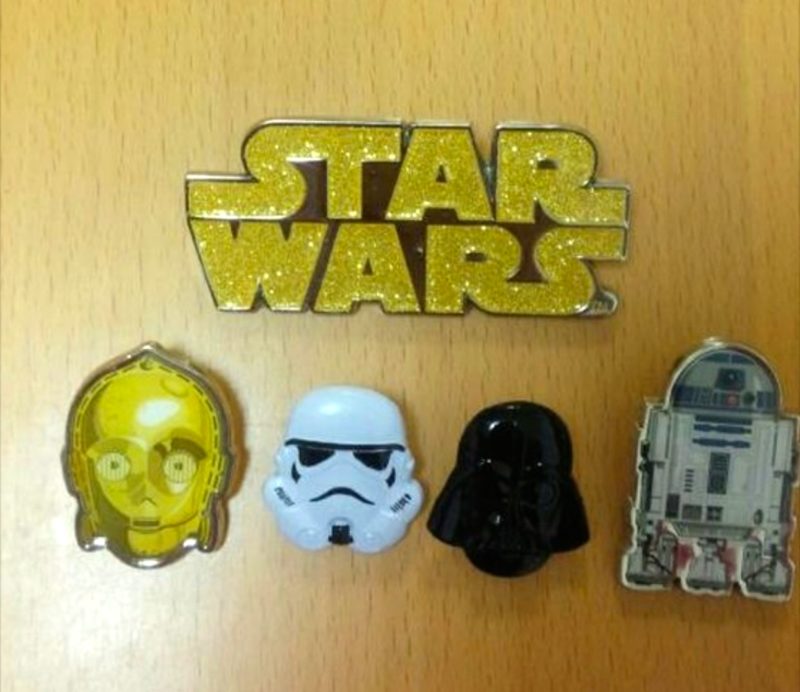 You can purchase Disney pins from Japan from our friends at Lovely Collection Tokyo.