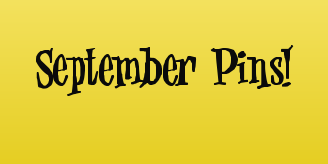 Below are the new pin releases for the last week of September and the first week of October 2013.

1. Disney Vacation Club Member Cruise 2013: This DVC member cruise pin features Dumbo! It is limited edition of 1000 and retails for $14.95. Released on September 29th at WDW. Note: You must present valid DVC membership and I.D. to purchase this pin. 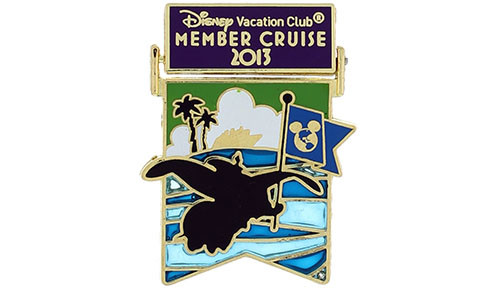 2. 2013 Poster Series: October: The October poster series pin is here! This is the 10th pin in the series and this one features Jack Skellington! Limited edition of 2000 and retails for $19.95. Released at DL and WDW on October 3rd. 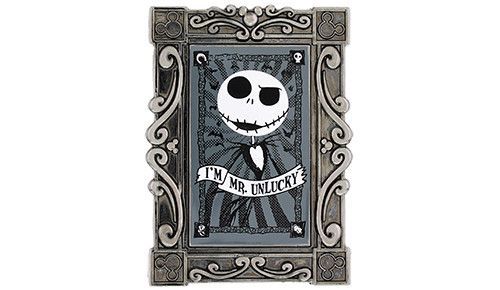 3. 2013 Rainbow Mickey Mouse Pin: This pin features Mickey Mouse sliding down a rainbow. In my opinion it looks like a rack pin but it is actually limited edition of 1000. Released on October 3rd at DL. 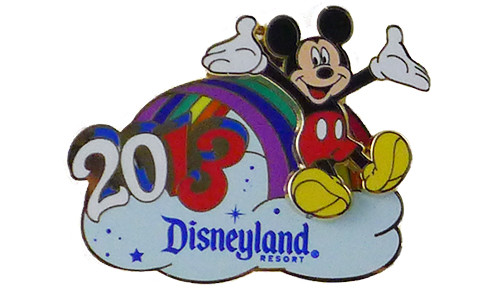 4. Disney Vacation Club: Lifetime of Memories Pin – October 2013: Here is the quarterly DVC pin! The October pin features Daisy Duck and Minnie Mouse. It is limited edition of 2500 and retails for $12.95. Must present DVC membership and I.D. to purchase. 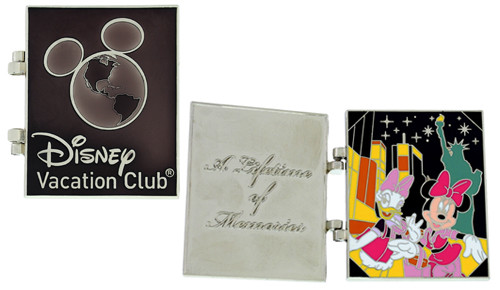 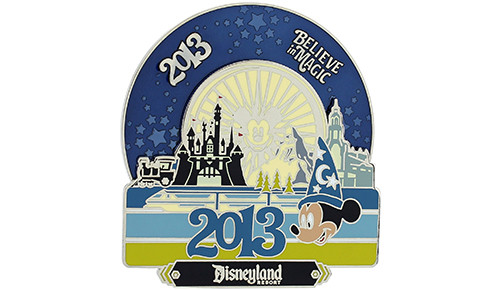 6. Good Luck/Bad Luck Series: October: The Good Luck/Bad Luck pin is here! How appropriate, the October pin features The Nightmare Before Christmas! The artist, Susan Foy, will be at the Disney Pin Traders store at Downtown Disney on October 3rd from 5-7 p.m. Limited edition of 1000. 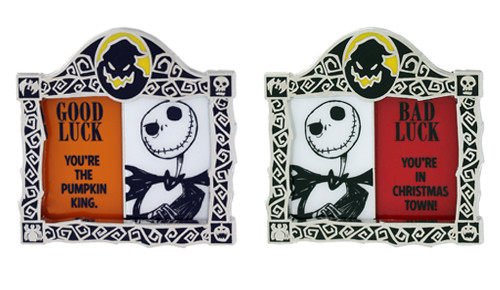 7. Walt Disney World® Resort Annual Passholder – Epcot® pin: This is by far my favorite pin release this week! I love the gold frame with the sparkle blue background. Limited edition of 2500 and retails for $12.95. This is the fifth pin out of 5 for the Walt Disney World annual passholder pins. Must present annual pass and I.D. to purchase. Released at WDW on October 3rd. 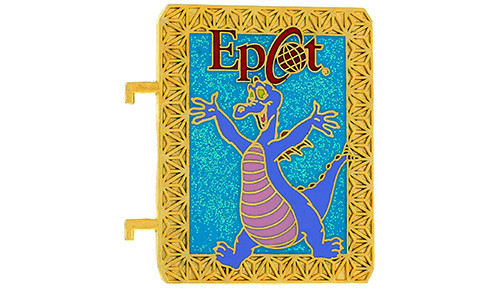