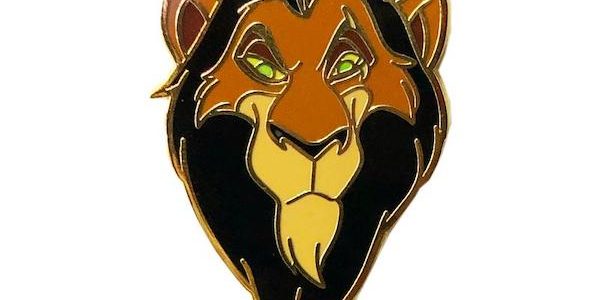 Here is a look at the new Disney The Lion King Scar pin release at Kraken Trade! It is an officially licensed Disney pin. Limited edition of 600 and the retail price is $24.99.

This pin is created by Loungefly exclusively for Kraken Trade.