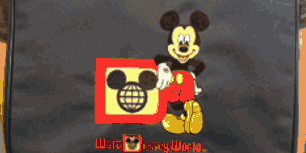 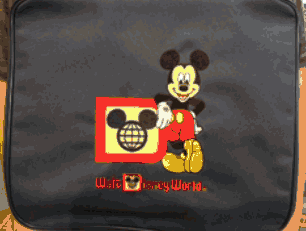 As a frequent visitor to Walt Disney World, I can’t help but admit that I love to visit all of the many shops and souvenir stands that populate the World.  Some of my favorite items have always involved pins and vinylmations; however, Disney has been creating new merchandise that also causes me to part with my hard earned cash.  Since the 40th anniversary of the Magic Kingdom in 2011, Disney has been creating items that are reminiscent of the Walt Disney World logo from the early years of the park’s creation.  This logo with the Mickey ears inside of the “D” for Disney has been re-appearing on shirts, purses, and even ipad cases.  Disney has even produced Mouse ears that look like the original Mouseketeer ears.  I must confess that I am a sucker for this retro merchandise.  Disney has also re-visited old advertising campaigns from Disneyland to find inspirations for t-shirts like the one pictured below. This change to a retro design has made me more prone to buy t-shirts and bags than I would have been in the past. 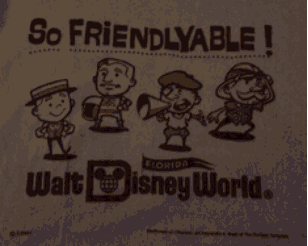 Although the trend is changing, in the past decade there has been much work done to streamline souvenirs with regard to the Disney Parks branding.  As a Disney fan, this was a disappointing merchandise trend.  I much prefer park specific items that are really special; I want to bring home something that I can treasure.  There is definitely a place for generic souvenirs in the parks, but there needs to be special merchandise that can only be purchased in Florida or California.  I don’t want to buy the Disney Parks items; I want to buy well-made items that are particular to a certain park, and this return to the Walt Disney World retro logo is a huge improvement over the Disney Parks branding.  For example, I have purchased an ipad case, a Dooney and Bourke bag, and several t-shirts and hats that possess the retro WDW logo. 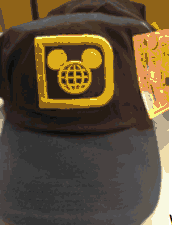 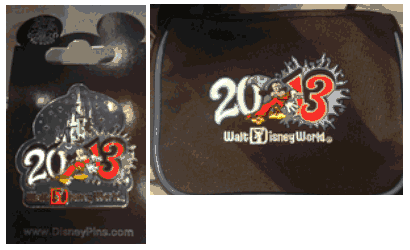 In addition to this welcome change, WDW just recently celebrated Epcot’s 30th anniversary.  The merchandise for this event also caused me to purchase a few items.  Disney is finally listening to its fans with regard to what we like to see.  The Orange Bird has returned to Adventureland; there are items labeled EPCOT Center; and the WDW logo is as it once was.  I hope Disney Consumer Products continues to move in this direction.  What was once old is new again, and I cannot wait to get back to the World in order to give Disney more of my money in order to buy something else from this retro merchandise line! 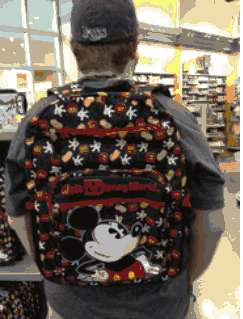