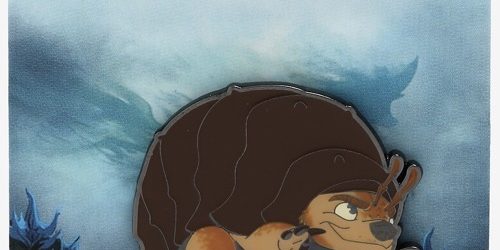 Here is a look the new Disney Raya and the Last Dragon Tuk Tuk pin at BoxLunch! The retail price is $8.90 and released in February 2021. Sisu recently released at BoxLunch as well as the Monkeys pin at Hot Topic!

Tuk Tuk is ready to let the good times roll! Reimagined as an enamel pin, Raya’s steed from Disney Animation Studios’ Raya and the Last Dragon wants to keep you company. Bring him everywhere on your jacket, bag, or corkboard!

View the latest BoxLunch exclusive releases in our pin category.