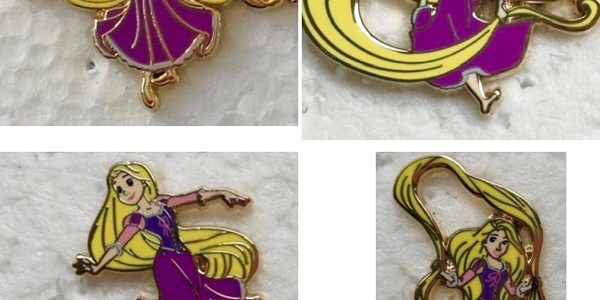 Here is a look at the latest HotArt Lanyard Trading LE 200 pin series! This pin series is called Rapunzel Playtime! They are limited edition of 200 and features four different Rapunzel pins from Disney’s Tangled. 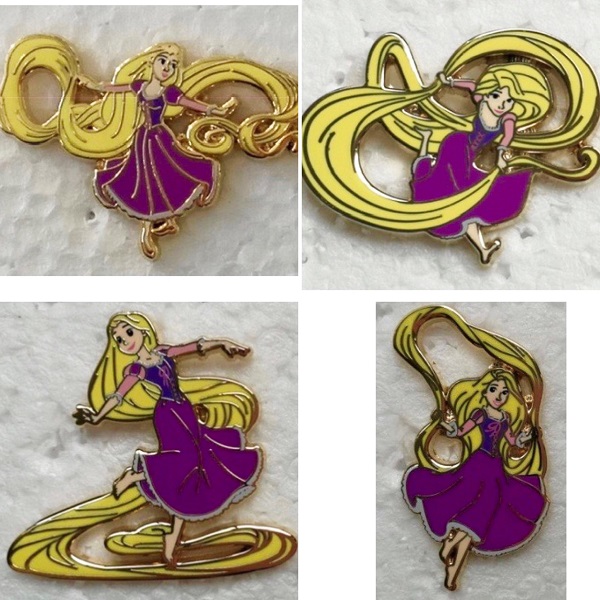 They release on December 8, 2018 at select retailers. The come in a blind bag and prices will vary among retailers.

The HotArt Lanyard Trading LE 200 Pins made it’s debut at PinCon World Vegas 2018. A few sets have been released since then at select events and retailers. HotArt/ACME pins are officially licensed by Disney.