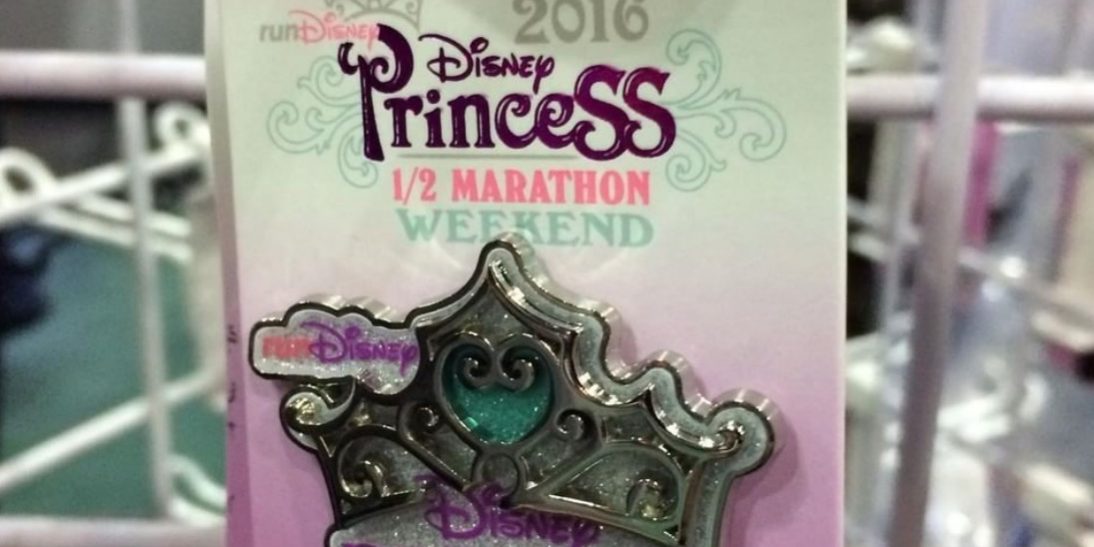 The runDisney Princess Half Marathon Weekend 2016 is here! This runDisney event takes place February 18 – February 21, 2016 at the Walt Disney World® Resort. This event consists of kids races, a 5k, 10k, Half Marathon and the Glass Slipper Challenge.

Here is a look at the pins that were released at the runDisney expo for the 2016 Princess Half Marathon Weekend.

The first set of pins below are the limited release medal replica pins. 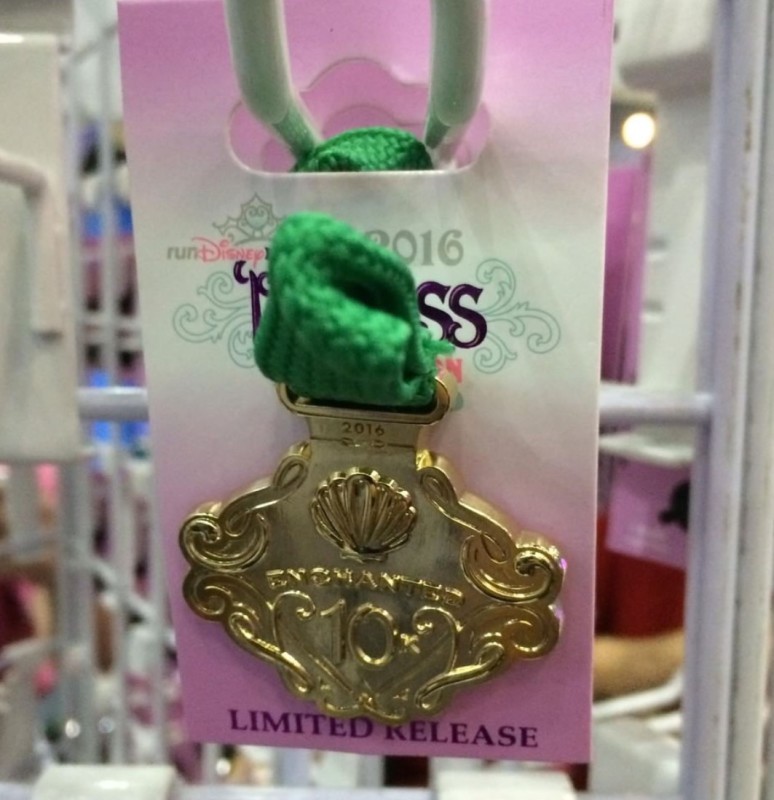 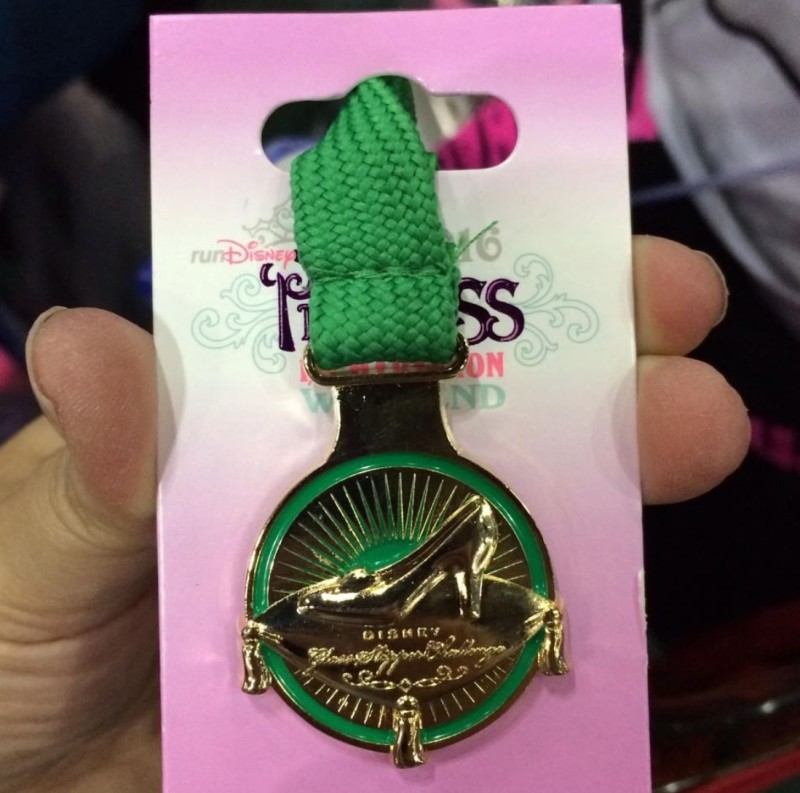 Next are the individual commemorative race pins. Each are limited release. 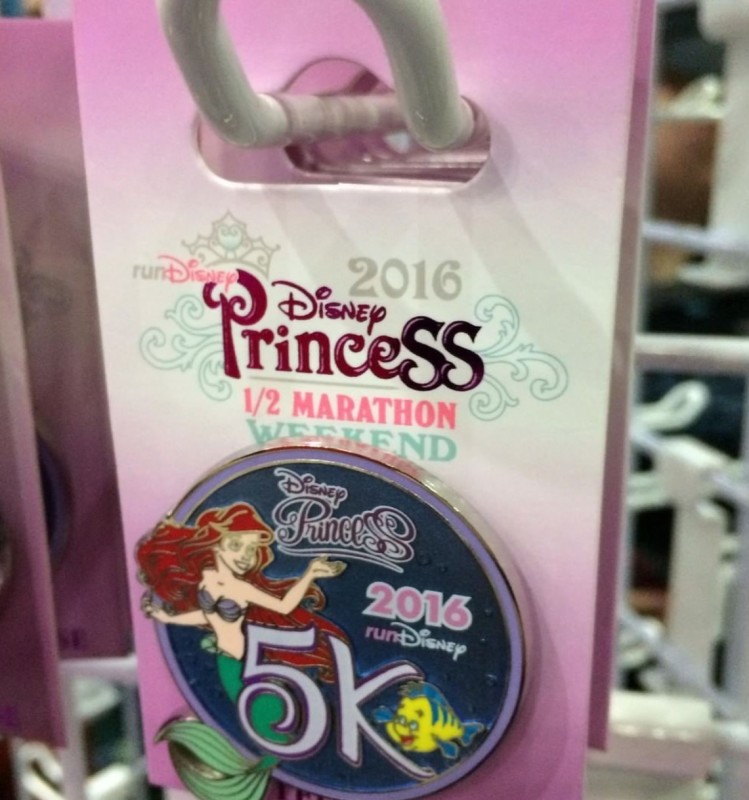 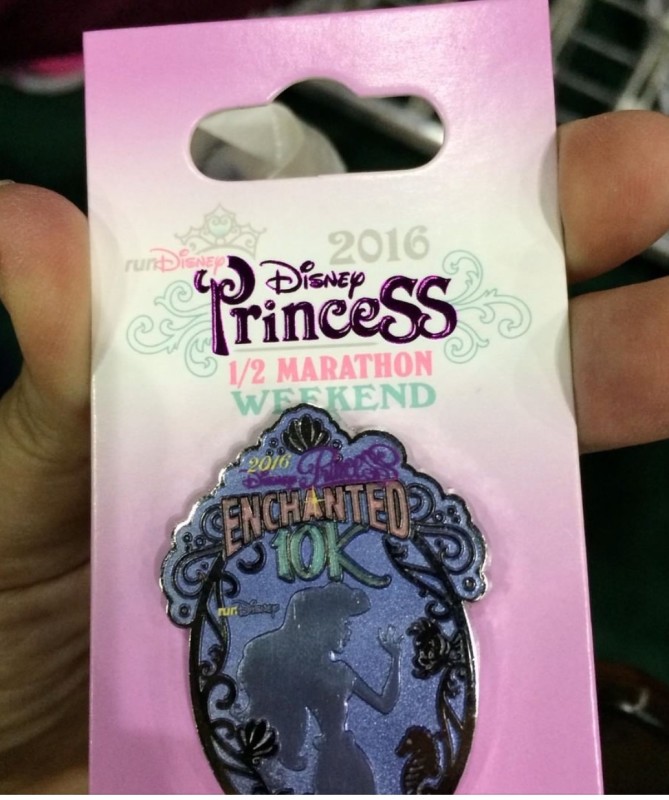 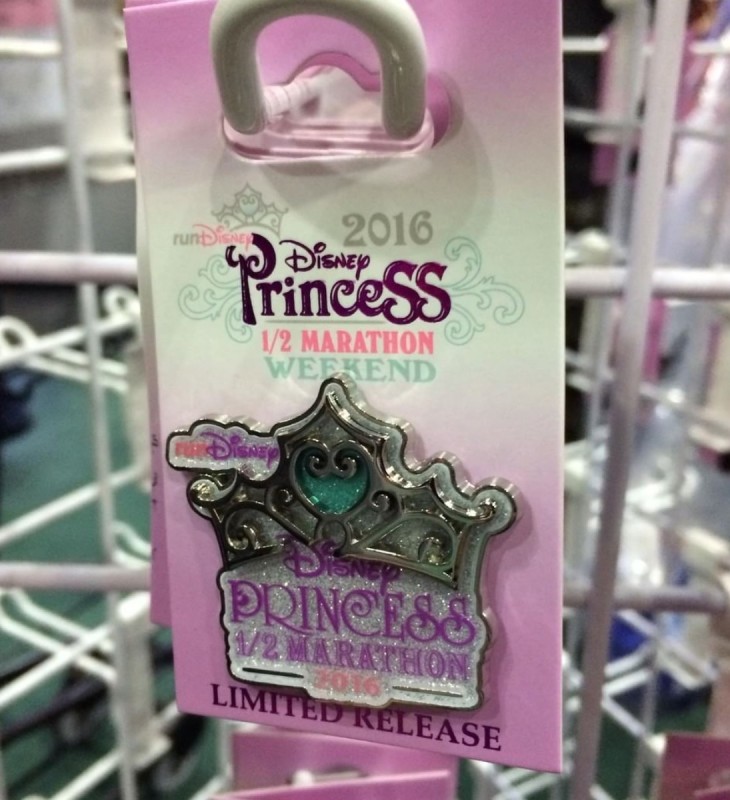 Good luck to all of the princesses!