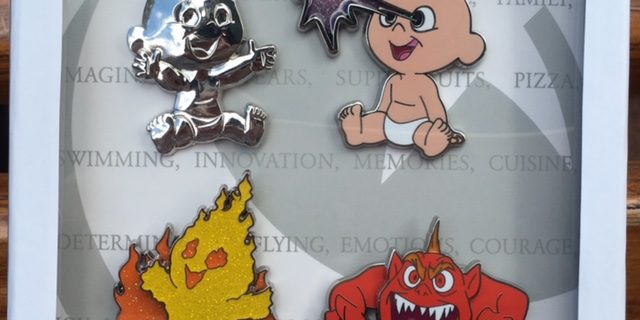 On the final day (Saturday, August 27, 2016) of the Pixar Party Pin Event at Walt Disney World® Resort, guests received a pin as a thank you for attending. The Pixar Party Goodbye Gift was this Jack-Jack boxed pin set from The Incredibles. 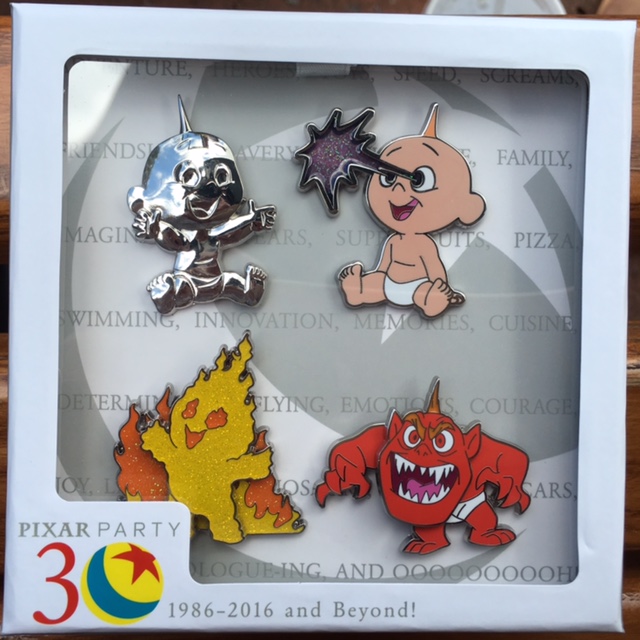 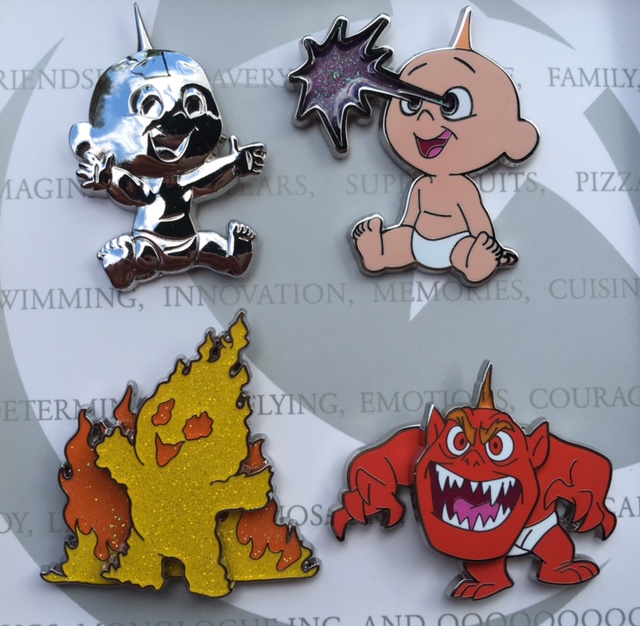 It is limited edition of 1,100 and came in a collectible box.

The annual pin event at Epcot World ShowPlace convention center may have come to an end, but we have lots of videos on our YouTube channel!

We had an amazing time at Pixar Party pin event. See you at PinCon World tomorrow!