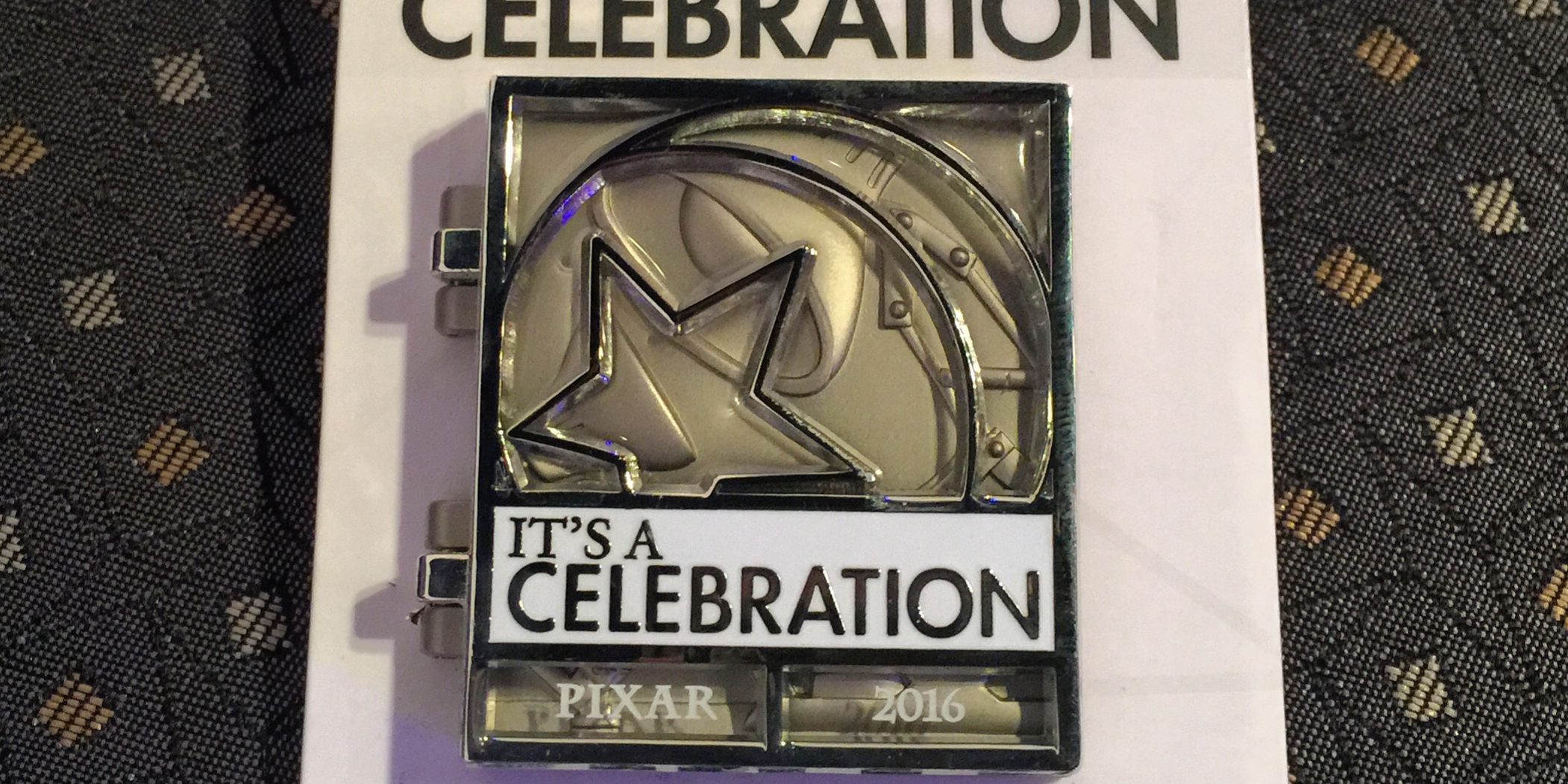 If you haven’t heard, the 2016 annual pin event at Walt Disney World® Resort is Pixar themed! Let’s take a look at the Pixar Party Pin Collection. 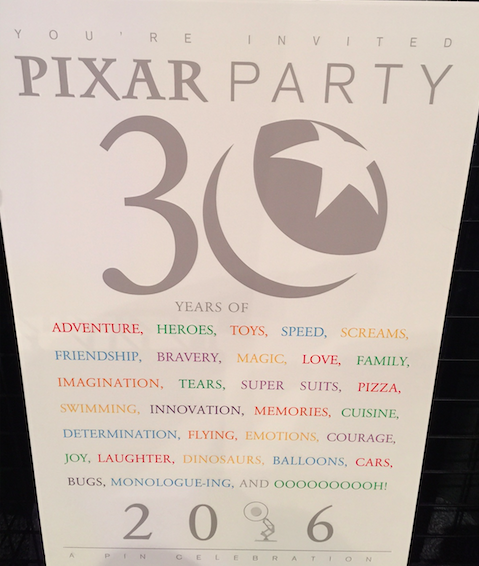 The 2016 Pixar Party pin celebration at Epcot World ShowPlace celebrates 30 years of Pixar Studios! Leading up to the event, there will be a new pin release each month at Walt Disney World, just like the previous GenEARation D countdown pin collection.

Here is a look at the first pin in the Pixar It’s a Celebration countdown pin collection. This was released on September 12, 2015 at the GenEARation D pin event. Random Selection Process was conducted for this limited edition of 750 hinged pin. Retail price is $15.95. 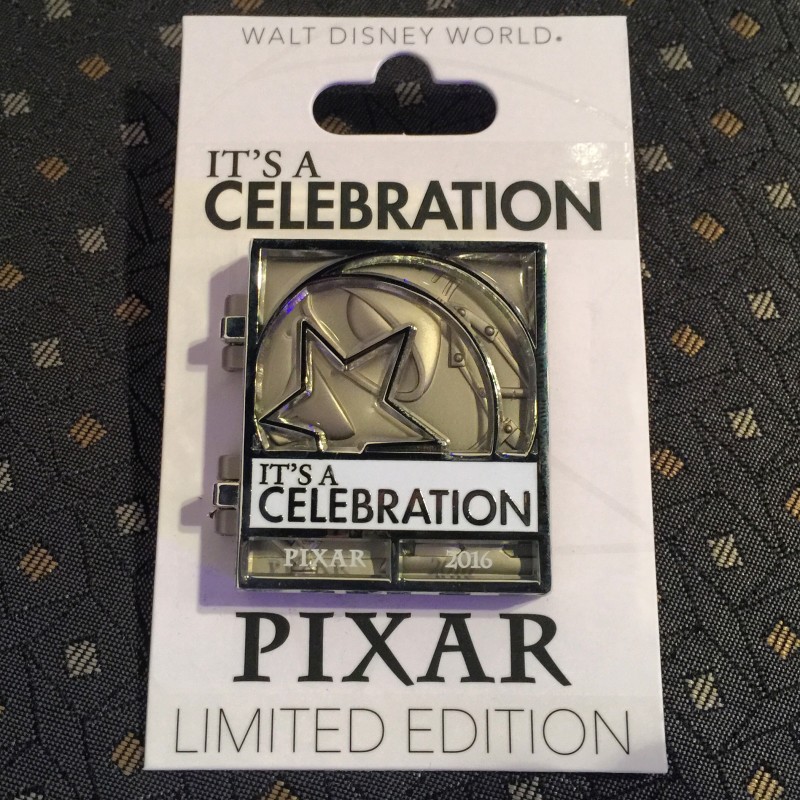 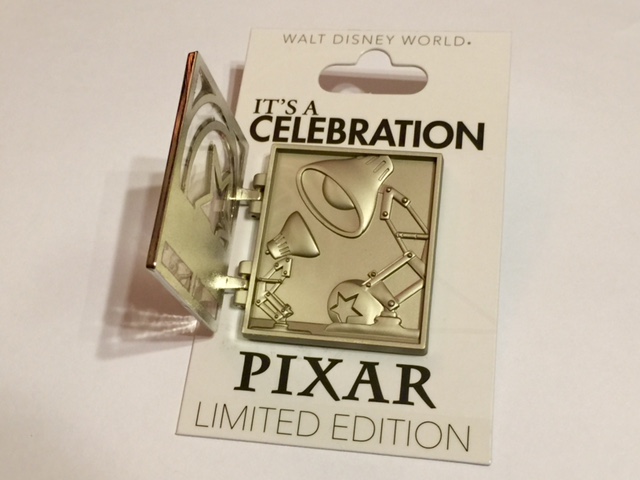 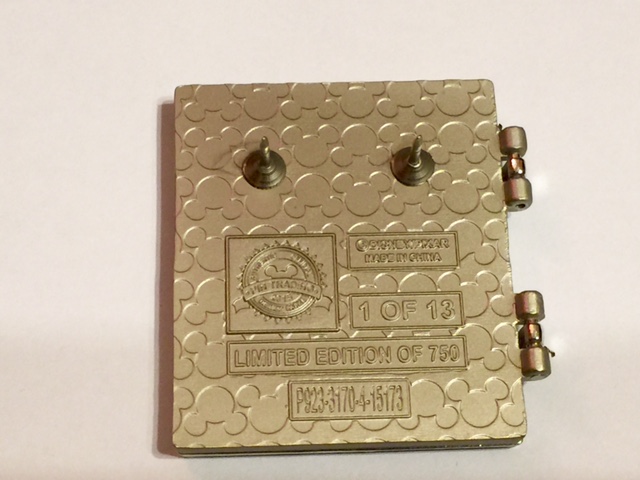 Back of Pixar It’s a Celebration Pin

There are a total of 13 pins in this collection, here are the pin releases:

Here is a preview of the upcoming Pixar Party pins:

Leave a comment below if you plan to collect this pin collection or attend the pin event in 2016!