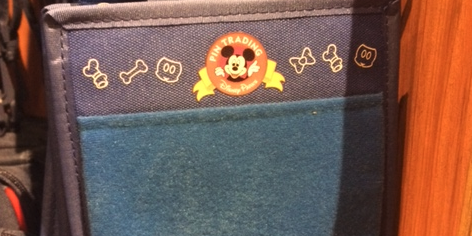 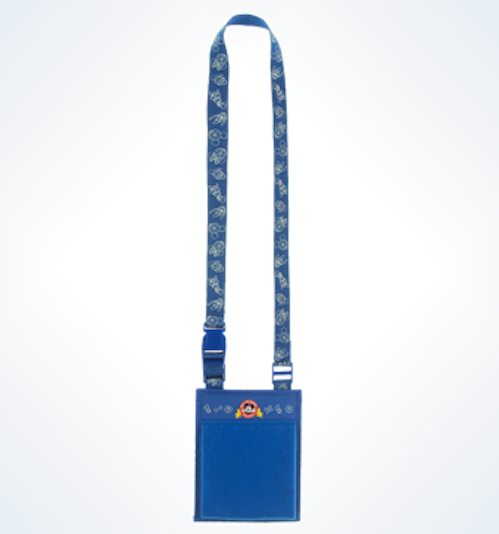 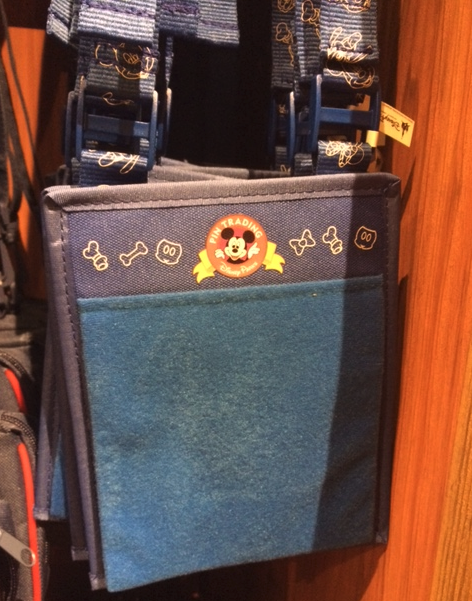 The blue design kind of reminds me of the Disneyland 60th anniversary, but this is not related! It is available at Disneyland, Walt Disney World and the Shop Parks mobile app. The retail price is $15.99.

Visit Pin Categories and Events for the latest pin releases and events around the world.