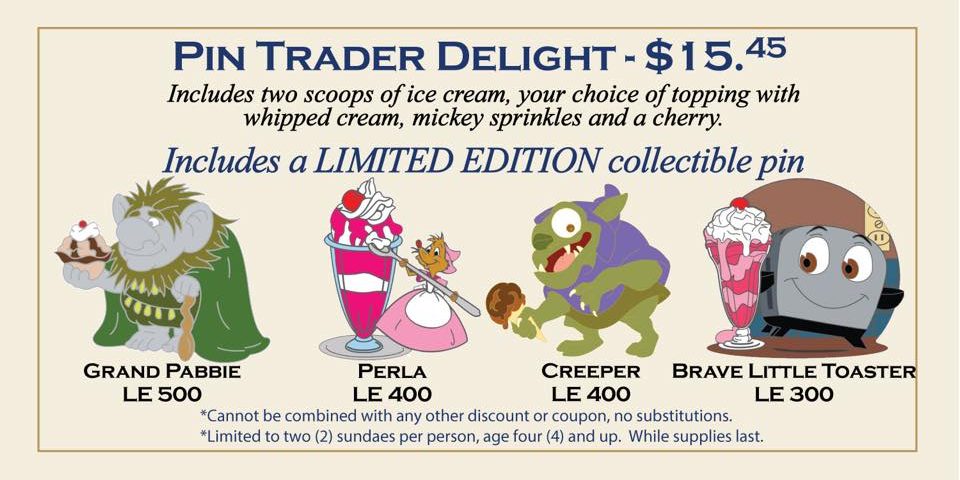 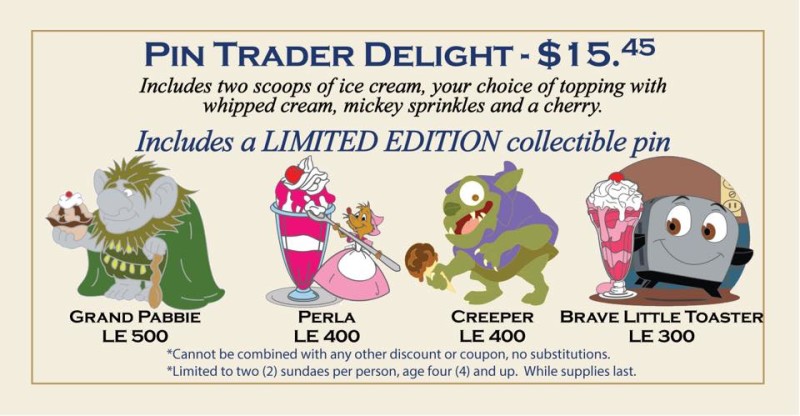 Brave Little Toaster was the first one to sell out within a few hours from release time.

Which pin is your favorite?

Join the Disney pin conversation in our Forums!