Pin Selection from World of Disney Store on Reopening Day 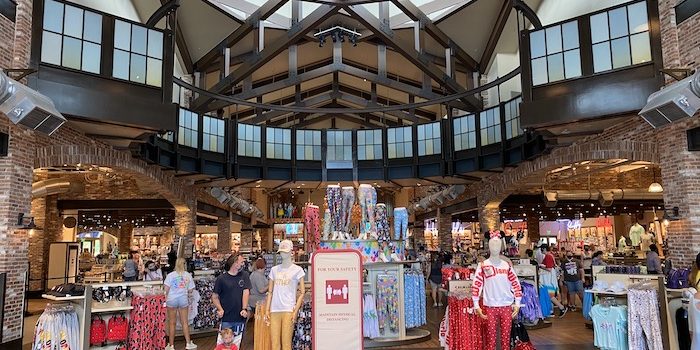 Pin Selection from World of Disney Store on Reopening Day

Today, May 27, 2020 was the official reopening of the World of Disney store at Disney Springs in the Walt Disney World® Resort. The opening drew large crowds and estimated wait times for the virtual queue was 6+ hours, but in reality was much shorter.

A new summer collection of merchandise was released, as well as the March 2020 Minnie Mouse: The Main Attraction products. Those were gone within minutes of opening though. New open edition pins were spotted as well, featuring The Lion King and new ones that previously released online as well.

There were also a few spinning racks of regular open edition Disney pins! Featuring your standard characters, attractions and more.

Finally, the new Monsters University booster pin set that was recently released was available as well!

Be sure to check back soon as we keep an eye on Disney’s Pin Traders reopening.