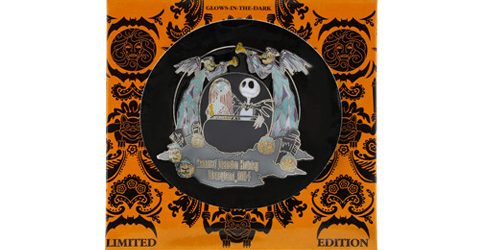 It’s another slow week for new pin releases. But, there are two pin trading events this Friday, October 24, 2014! One is at Disney Studio Store Hollywood in California and the other is at Disneyland® Paris. Check the events page for more information. 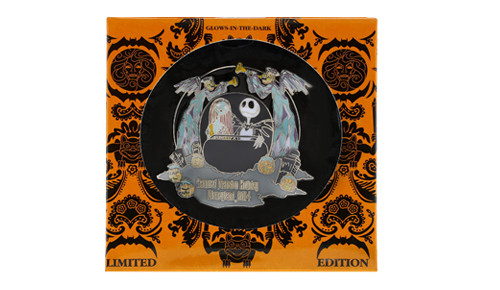 2. Haunted Mansion Lanyard Medal: Also being released this week is a new Haunted Mansion lanyard metal. Glow in the dark elements! Retail price is $11.95. Released on October 21 at DLR and WDW. 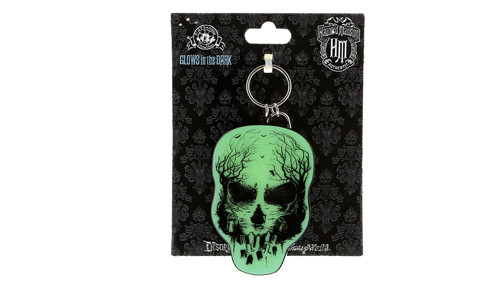