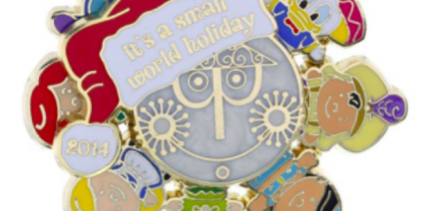 *Please note this is only a highlight and does not include all new pin releases for the week. 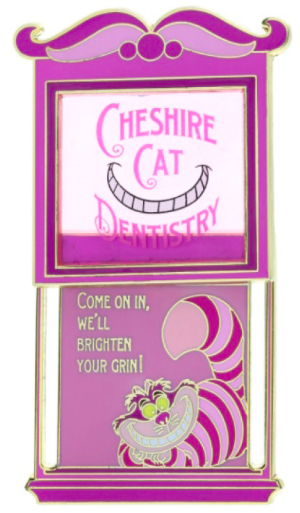 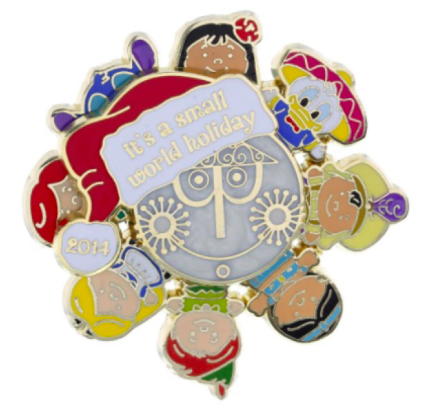 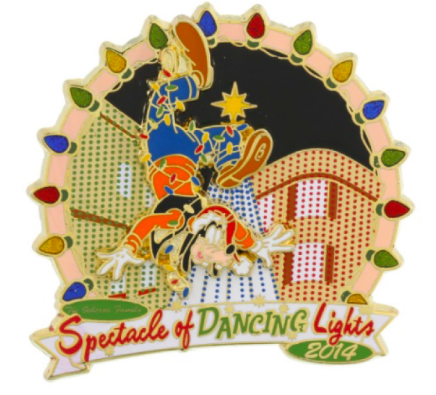 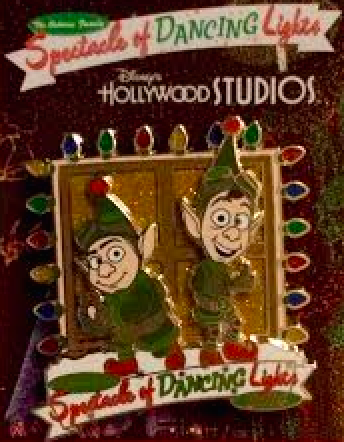 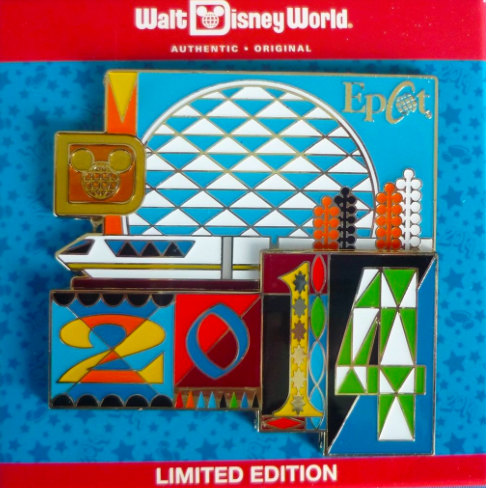 4. WDW “D” Annual Passholder 2014: This is the fourth and final pin for 2014 Walt Disney World Annual Passholders! It features Mickey Mouse and Animal Kingdom. Your “D” logo is now complete! 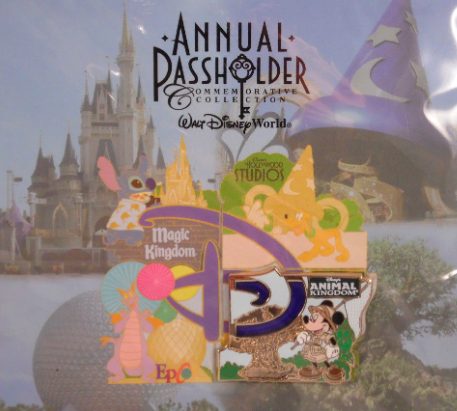