1. November Poster Series Pin: The November poster series pin is here! This is the 11th pin in the series. It reads “Ano De Los Villanos”. Limited edition of 2000 and it’s released on October 31 at DL and WDW. 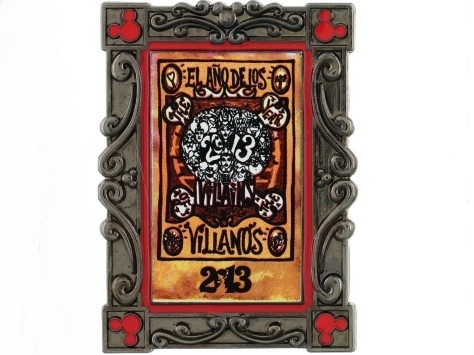 2. Halloween exclusive Singing Haunted Mansion Busts: Have a happy Halloween with this singing busts pin! I really like this pin! Of course it will be released on Halloween day, October 31st at DL and WDW. Limited edition of 3000 and retails for $14.95. 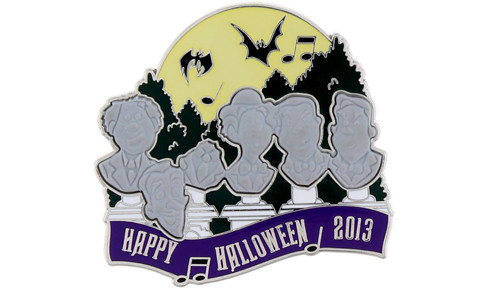 3. Hanukkah Chip & Dale dreidel spinner: It’s that time of year again! Get ready for Hanukkah with this open edition Chip and Dale spinner pin. Released on October 31 at DL and WDW. 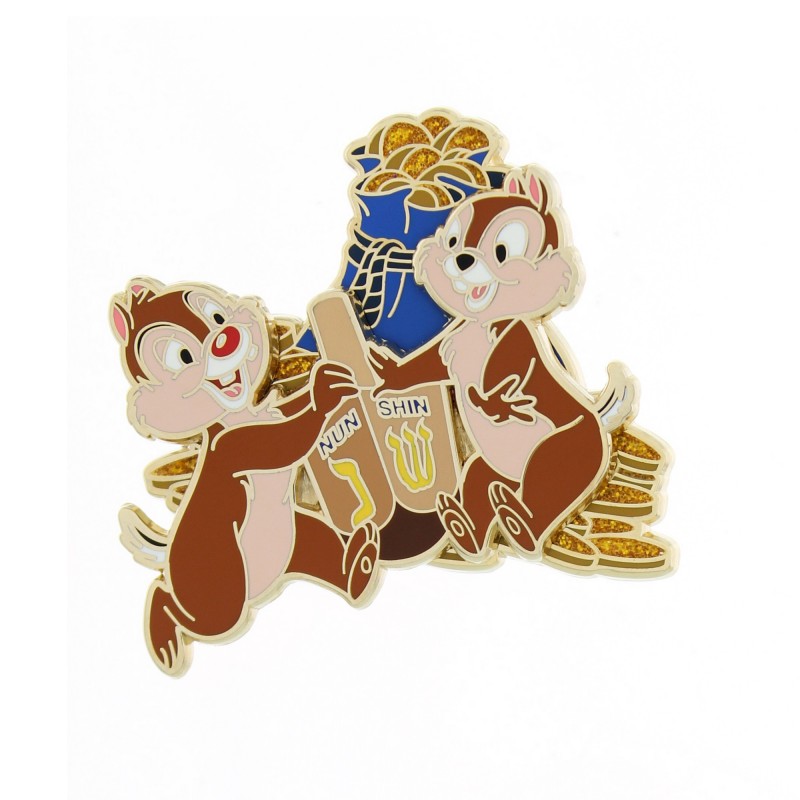 4. Jessica Salute Pin: I am excited this is an open edition pin so I can pick it up on my next Walt Disney World trip! Features Jessica Rabbit and reads “Salute”. Released on October 31 at DL and WDW. 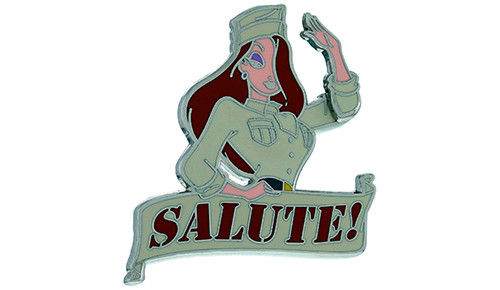