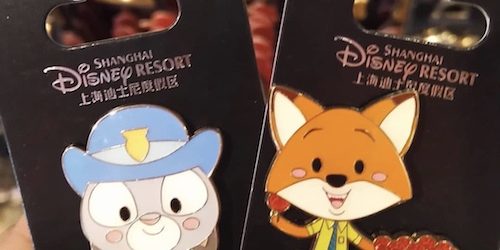 Another new Zootopia pin released at Shanghai Disneyland on September 22, 2018. This features a notebook with Judy Hopps and Nick Wilde on the inside. Glitter embellishments with gold tone finish. 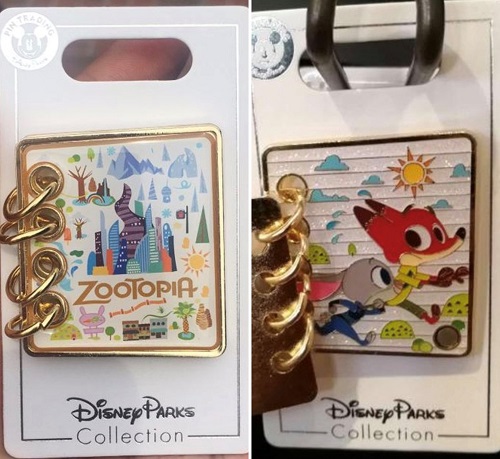 Here is a look at the new open edition Zootopia pins at Shanghai Disneyland! They appeared at the park on June 3, 2018. 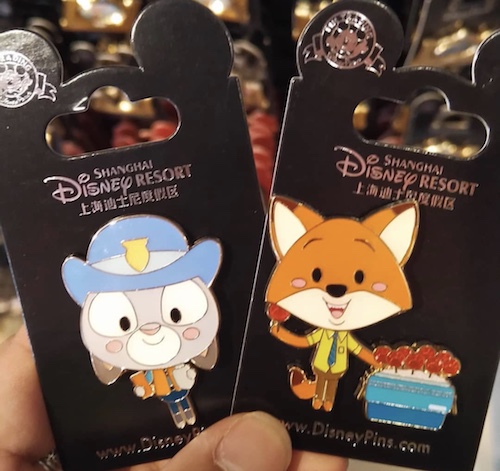 One features Judy Hopps and the other is Nick Wilde, both from Disney’s Zootopia movie. 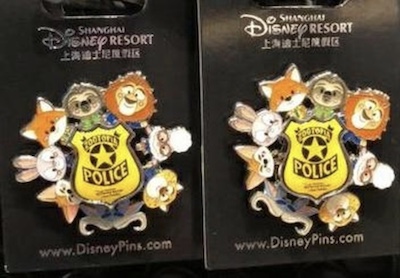