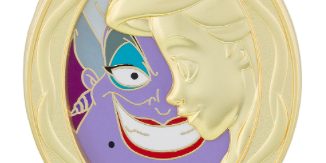 This Saturday is the 45th anniversary of the Magic Kingdom at Walt Disney World! Also, if you’re in town, make sure to stop by our pin event on Sunday, October 2, 2016.