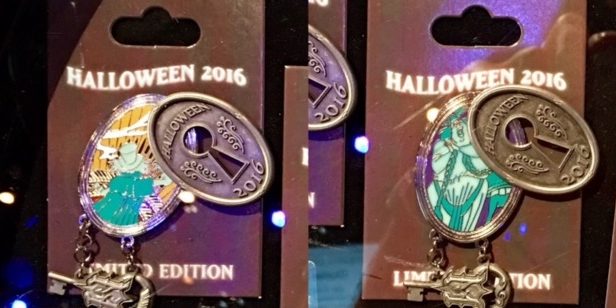 On Thursday, October 13, 2016 there was a surprise Haunted Mansion pin release at Disney Parks! Four pins are included in the limited edition pin release. The pins feature the Viking Singer, Dueling Ghosts, the Organ Player, and the Bride. Each pin is limited edition of 5,000 and the retail price is $15.99. They are available at Disneyland® Resort and Walt Disney World® Resort. Take a look below. 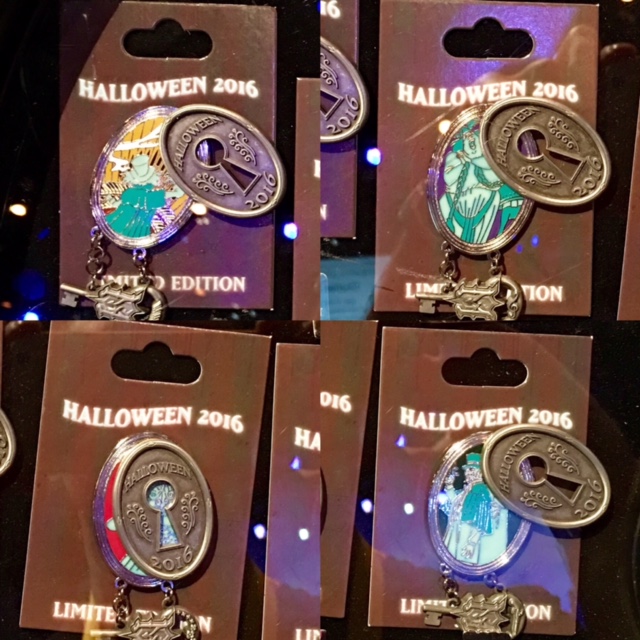 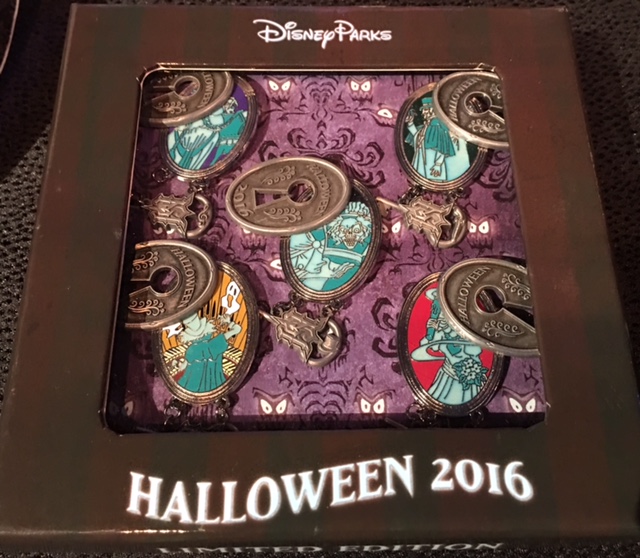 Join us in Disney Pin Chat!