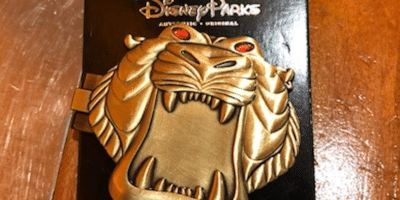 Happy Thanksgiving, everyone! Sorry, there will not be a DPB Podcast episode this week due to traveling and a few other things we are busy working on! Here is a look at the new pin releases this week at Disney Parks.