Last week was a big week for new pin releases so not as many this week. We want to wish everyone a great Thanksgiving holiday this week as well! 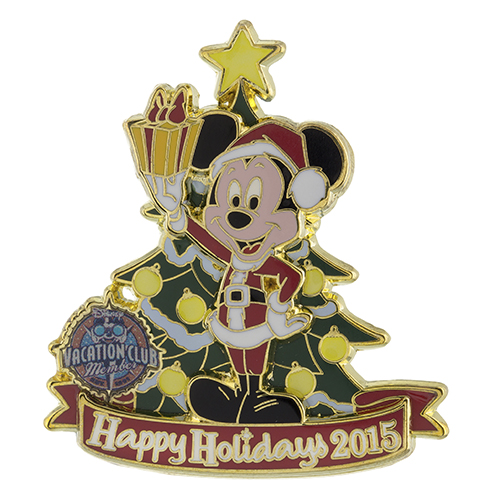 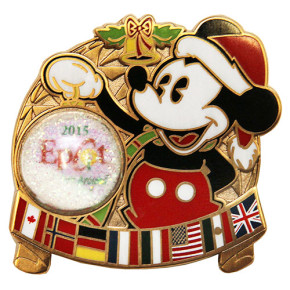 Disney Holiday’s Around the World 2015 Pin 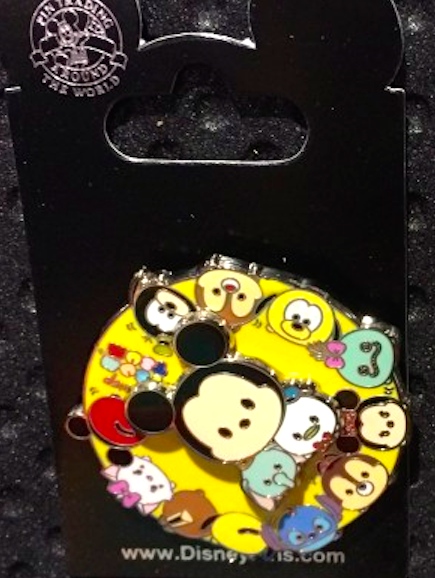 Please note – All information is subject to change including but not limited to artwork, release dates, edition sizes, and retail prices.